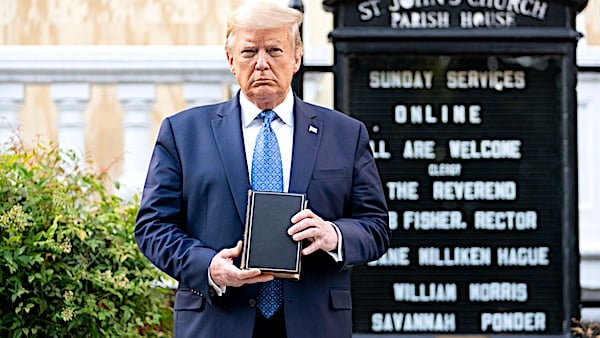 More than two dozen Christian leaders in New England have signed a letter to call attention to "decision fatigue and exhaustion" among pastors stemming from what they call pandemics of "white supremacy" and the coronavirus.

"As pandemics of COVID, white supremacy, and persistent inequality ravage and despair sets in, we hear the cry of the Psalmist across every generation. We are weary with crying, and we know you are, too," the letter states.

"Our pain increases as national leaders have failed to acknowledge the depth of collective suffering from both the historic deaths from COVID19, and among Black people and communities of color from racist violence. Pain unseen, unacknowledged, and unaddressed festers. And so, we seek to name before God our honest complaint."

"We need to lament. We have been soaked in suffering, as a nation and a Church. Some communities have endured disproportionate death, through no fault of their own. We need to wail and grieve and pray together. We lament fully when we know one another's suffering, and so we invite you to take the time to hear the struggles of your communities."

Rev. Laura Everett, executive director of the Massachusetts Council of Churches, noted, "In every community, pastors are front line responders to the physical, spiritual, and emotional trauma of COVID-19, racist violence, political anger, economic worry, and the despair of those losing hope. I think of the pastors who bury the dead on Saturday, preach a word of hope on Sunday and work their second jobs again on Monday.

"The Church leaders are profoundly concerned about the well-being of these weary shepherds. We wanted to break from the silence and stoicism, and call one another to lament all that we've lost and take better care of the caregivers."

After reporting increases of early clergy retirements, mental health breaks, medical leaves from ministry, sickness and even deaths by suicide, the council said leaders from across the range of Christian traditions worked together to form a common response. They recommended: deliberate resetting of expectations in local church; rebuking of perfectionism and permission to rest; intentional, communal call to lament; sharing of mental health resources and commitment to speak publicly about mental health.

As WND reported in May, the white pastor of a large Christian church in Pennsylvania took personal blame for "the situation" leading to the death of George Floyd in Minneapolis, and said all white churches are collectively to blame. 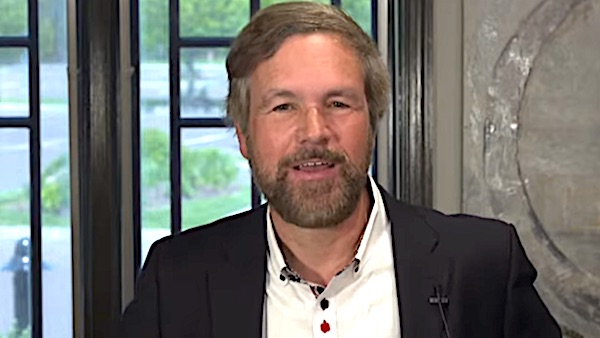 "The situation we find ourselves in is my fault, and it is a gospel issue, with the credibility of the gospel on the line," said Bob Myers, pastor of Covenant Church in Doylestown, Pennsylvania.

Myers admits he was ignorant of some racial concerns, saying, "At times, I was willfully ignorant. Then I was silent. But now, I won't be silent any longer."

"I repent and am in the process of peeling away layers of ignorance, apathy, and silence. The White Bible-based churches have had a history of ignorance, apathy, lack of empathy, lack of advocacy, and silence. If Bible-based churches had acted as advocates, race-based slavery in America might have ended without a single bullet fired. By the time Dr. Martin Luther King arrived on the scene, the race issue would have been led and healed. Or if we had showed up in support of MLK, he would have been pole-vaulted over the arrests and beatings he endured into a landslide of racial justice. Imagine if white evangelical churches had rallied around King and celebrated him by carrying him on our privileged shoulders.

"Even further back in history from that, if obedience had characterized the white evangelical churches and pastors, they would never have forced into existence a separate church for other races. The undeniable truth is this: The Black church only exists because the white church would not welcome black members."