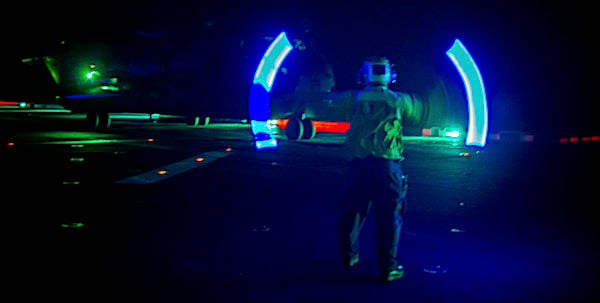 The State Department condemned China’s sanctions on U.S. military contractor companies over its arms sales to Taiwan in a statement Monday.

“As President Reagan noted, ‘the quality and quantity of the arms provided Taiwan [will] be conditioned entirely on the threat posed by the [People’s Republic of China],” State Department Spokesperson Morgan Ortagus told the Daily Caller News Foundation in a statement

“Both in quantitative and qualitative terms, Taiwan’s defense capability relative to that of the PRC will be maintained,” Ortagus said.

“U.S. arms sales to Taiwan are guided by the Taiwan Relations Act and based on assessments of Taiwan’s defense requirements. The U.S. security relationship with Taiwan has provided stability across the Taiwan Strait and for the entire Indo-Pacific region for the past 70 years, leading to unprecedented growth and prosperity,” Ortagus continued.

Raytheon Technologies said it is “are a long-standing partner to China’s civil aviation industry” and still set on “its success,” according to a company statement provided to the DCNF.

“All foreign military sales are government-to-government transactions designed to support U.S. international partners. Raytheon Technologies works with the U.S. government to carry out these transactions consistent with relevant U.S. policies,” the statement continued.

Boeing said in a statement that as foreign military sales are between governments, “Boeing does not set policy with respect to the sale of military equipment.”