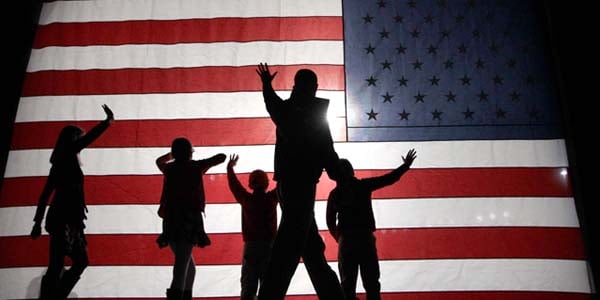 An transgendered elections judge in Pennsylvania is facing two counts of tampering with election ballots, including prying into ballots and altering entries.

The dispute involves the primary race for state representative between Enid Santiago and Peter Schweyer.

Bickford admitted to having "darkened voters' bubbles" several dozen times, as well as trimming the jagged edges of ballots so they would run through a machine.

Bickford was not charged with changing votes.

Martin said detectives examined all of the ballots and found no evidence of erasure marks, whiteout, or any other indications of a double vote.

Santiago has alleged Bickford's actions "stole" the results for Schweyer, who won the primary by just 55 votes.

Bickford, 69, said he will plead not guilty and doesn't plan to quit.

Could this judge's actions "steal" the election for the primary race for state representative?
98% (123 Votes)
2% (3 Votes)

Santiago is pursuing a write-in campaign against Schweyer.

The results of the election are being audited.