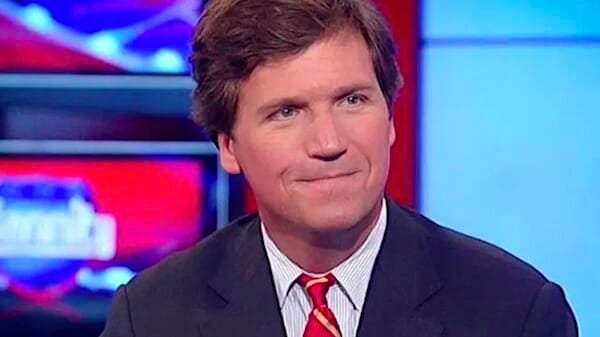 UPS said it found the missing documents related to the charge of influence peddling by the Biden family sent in an overnight envelope to Fox News host Tucker Carlson.

Carlson told his viewers Wednesday night he was in Los Angeles to interview Tony Bobulinski, a former business partner of Hunter Biden, and asked that the documents be shipped overnight to him from his office in New York City.

The Fox News host said his team considered the documents to be "authentic" and "damning." The package never arrived, and Carlson said he received a notification Tuesday morning from the shipping company that the envelope had been opened and the contents had "disappeared."

Carlson did not name the courier, but UPS confirmed to Business Insider midday Thursday that the documents had been found and were on their way back to Carlson.

"After an extensive search, we have found the contents of the package and are arranging for its return," he said.

"UPS will always focus first on our customers, and will never stop working to solve issues and make things right. We work hard to ensure every package is delivered, including essential goods, precious family belongings and critical healthcare."

In his Tuesday interview with Carlson, Bobulinski said he met with Joe Biden twice to discuss his family's business dealings in China, contradicting the former vice president's denial.

A spokesman for Chairman Sen. Ron Johnson told the Daily Caller that the committee has determined that the materials are authentic.