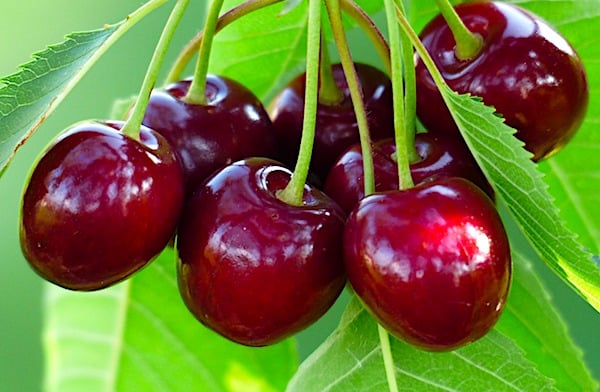 The U.S. Supreme Court has agreed to review a California law that gives union organizers the right to invade private property and disrupt the operations of fruit processing companies, as many as 120 days a year.

It's a law the Pacific Legal Foundation explains is a "hold-over from the days when farm workers had little access to media or other means of communications and often lived on their employers' property during busy times of the season."

They needed, it was thought then, to have access to information about how they could obtain the best wages and conditions possible.

However, currently seasonal workers stay at nearby hotels and "most workers have access to hundreds of Spanish-speaking radio stations and other media outlets, cell phones and smartphones, and the internet."

The case was brought by Cedar Point Nursery and Fowler Packing Company.

They produce fruit for millions of Americans and together employ some 3,000 workers.

"In 2015, the United Farm Workers viewed the workers as ripe for the picking and sent union organizers to storm the workplaces during harvest time to encourage them to unionize. Even though property owners have a right to exclude trespassers, the state's Union Access Regulation takes an easement that allows these union organizers to enter a business's private property three hours a day, 120 days a year," PLF said.

Now the businesses are asking the U.S. Supreme Court to invalidate California's regulation and affirm that government can't allow unions to invade private property and disrupt commercial operations without paying compensation for a property taking, the legal team explained.

The argument is that unions have no special right to invade private property and disrupt commercial operations, and property owners have a fundamental right to exclude trespassers.

The dispute erupted into open confrontation in 2015 during Northern California's frenetic harvest season when Cedar Point was at full staff.

"Five hundred employees were hard at work in trim sheds, tending to the strawberry plants that would soon ship to growers throughout the country. They were suddenly shocked when a crowd burst through the doors and made their way through the building, barking through bullhorns that the workers needed to join the UFW. Some workers were so scared and intimidated that they left the property, but most stayed on the job, uninterested in union membership," PLF said.

And for three days in a row, "organizers" tried to storm Fresno-based Fowler Packing Company, one of the nation’s largest growers of table grapes and citrus.

Fowler already provides its employees essentially the same workplace benefits that union workers get, the legal team said. So does Cedar Point.

In fact, at Cedar Point, there are workers who have been returning to its fields for more than 20 years.

PLF argues the Constitution forbids government from requiring people to allow unwanted strangers onto their property and union activists are no exception.

The Fifth Amendment states private property shall not "be taken for public use, without just compensation."

"The issue in this case is whether the government may avoid the Fifth Amendment’s requirement to pay just compensation for the appropriation of an easement merely by placing time restrictions on the easement. Under the Ninth Circuit’s decision, the government may eviscerate a landowner’s right to exclude unwanted persons from her property, so long as it does not require her to grant access all day, every day," the petition explains.