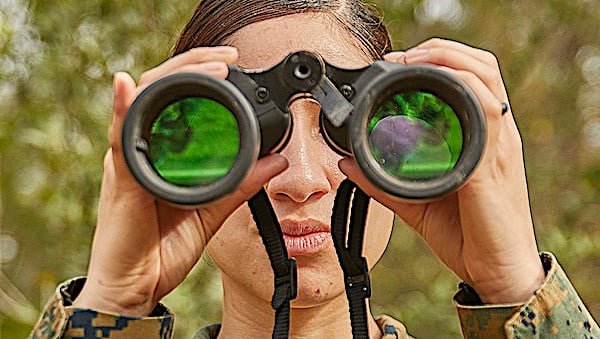 Possession of cocaine, heroin, methamphetamine and other lethal drugs is no longer a crime in Oregon, but inviting too many loved ones to Thanksgiving dinner could result in up to 30 days in jail.

And Oregon Democratic Gov. Kate Brown is urging state residents to call the cops if they find out that their neighbors have more than six people sitting around the turkey.

"This is no different than what happens if there's a party down the street and it's keeping everyone awake," Brown said in an interview Friday with KGW-TV in Portland. "What do neighbors do? They call law enforcement because it's too noisy. This is just like that. It's like a violation of a noise ordinance."

The governor's two-week order, restricting both indoor and outdoor gatherings to six people, also stipulates that people from no more than two households be in a home at one time.

The Oregonian newspaper reported the punishment for violations is up to 30 days in jail, up to $1,250 in fines, or both.

Under the order, religious gatherings are limited to 25 people indoors and 50 people outdoors.

Should people snitch on their neighbors for violating COVID restrictions?
0% (0 Votes)
100% (91 Votes)

Smith had been asked to react to the defiance of the chairman-elect of the local Clackamas County board of commissioners, who said in a Fox News interview last week she intends to hold a large Thanksgiving celebration.

"We are adults, we do not need to be treated like second-rate slaves," Smith said.

Smith posted a message on Facebook declaring her plan to hold a Thanksgiving celebration with "as many family and friends" as she could find.