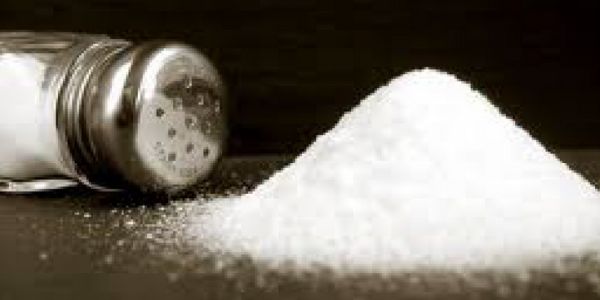 The publisher of conservative media organization The Federalist responded to a government ruling that stated he violated labor law when he tweeted workers who wanted to unionize would be sent “back to the salt mine.”

“I should stress for any of the many people sending me sympathy emails: my maximum penalty for losing this case is deleting a Tweet and sending an email to my staff,” Domenech wrote. “Don’t let the online law expert lefties convince you that this is some critical, threatening event for The Federalist.”

In April, Domenech explained in a Wall Street Journal op-ed that his June 2019 tweet was meant to poke fun at liberal news outlet Vox Media whose employees had staged a walk out demanding a collective bargaining contract. No Federalist employee had attempted to unionize and many thought the tweet was funny, he added.

The New Civil Liberties Alliance (NCLA), which represented The Federalist and Domenech in the case, said in a statement Wednesday that the tweet was sent as satire. The organization also said it would appeal the decision in court.

“Today’s decision shows that NLRB lacks both common sense and a sense of humor. It disregarded sworn employee statements saying that they perceived the tweet as just a joke,” NCLA lawyer Aditya Dynar said. “Apparently, NLRB thinks that to protect employees, the government must ignore them.”

“We look forward to vindicating FDRLST Media in the U.S. Court of Appeals,” Dynar continued.

The board ruled that Domenech must delete his tweet and that The Federalist must post forms notifying employees of their right to form a union. As of Wednesday afternoon, the tweet remained on Twitter.

“We find that employees would reasonably view the message as expressing an intent to take swift action against any employee who tried to unionize the Respondent,” the NLRB said in its Tuesday decision. “In addition, the reference to sending that employee ‘back to the salt mine’ reasonably implied that the response would be adverse.”

The complaint was filed by Joel Fleming, a lawyer based in Boston, Massachusetts who is unaffiliated with The Federalist, according to the NLRB decision.

“Eventually we’ll get to a real court,” Domenech wrote in his April WSJ op-ed. “Why bother when the stakes seem so low? Because they aren’t. It’s a matter of principle.”