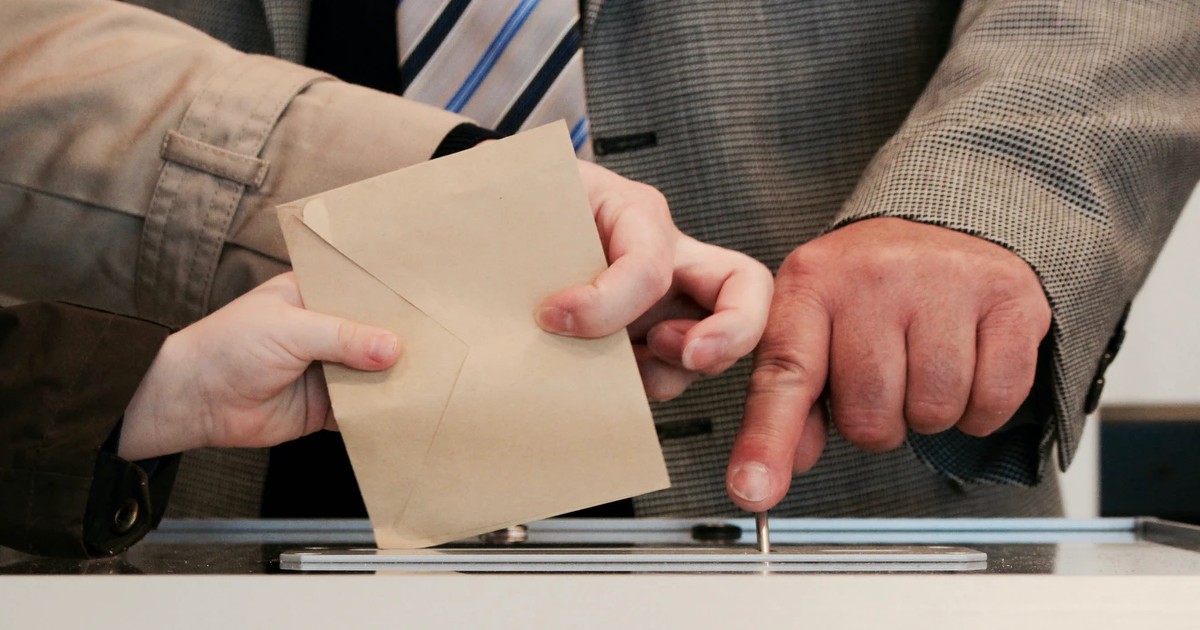 President Trump has cited the alleged dump of more than 130,000 ballots in Detroit early Wednesday morning that all went for Joe Biden as among the reasons to contest the vote count in Michigan.

The allegation is part of a Trump campaign lawsuit.

Now, a ballot-count watcher is reporting she spoke to witnesses who described the ballot dump as "major fraud on a major scale ... that was very well organized," the Gateway Punditreported.

Her report, orignally posted to Facebook Live, corroborates videos and photos from Kellye SoRelle, a Texas lawyer and member of Lawyers for Trump, of vehicles pulling up and unloading large coolers and suitcases onto wagons and roll them into the secure area.

The monitor said the ballot counters were preparing to shut down when suddenly a white Chrysler 300 van and a Ferrari pulled up with more than 130,000 additional ballots.