As the Trump campaign challenges the vote count in battleground states, an analysis by the Wall Street Journal is offering the president an indicator that he isn't off track in believing he actually won the 2020 election.

Of the 19 bellwether counties that have consistently voted for the presidential winner since 1980, all but one chose Trump, the Journal found, PJ Media reported.

Washington state's Clallam County was the outlier, backing Joe Biden in a state he won by more than 19 points. The Democrat carried the far northwest, rural county by only about 3 points, however.

The Journal also noted that just 2.5% of the nation's counties flipped from one party in 2016 to the other in 2020. Most of those that flipped were by narrow margins.

Ohio has  chosen the losing candidate only twice since 1896, voting for Richard Nixon in his razor-thin loss in 1960 and Thomas Dewey in his famous 1944 upset loss to Harry Truman. 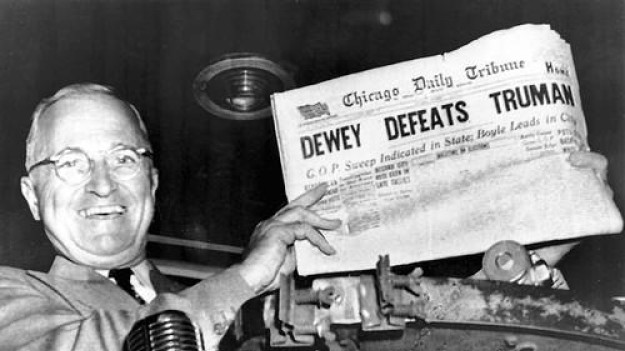