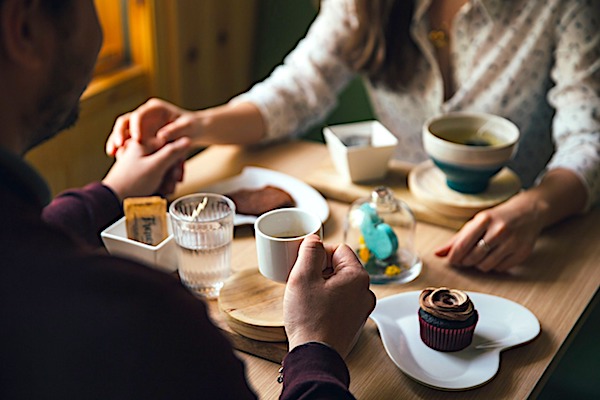 Only weeks ago, Scotland's justice minister said he intends to clamp down on "hate speech" in private homes under a new bill that critics warn could make possessing the Bible a crime.

Now, a similar plan is developing in England and Wales.

The Law Commission, in a 540-page government document, has disclosed plans to lower the threshold for hate crimes, including criminalizing so-called "hate speech" in private dwellings, the U.K.'s Christian Institute said.

"The Scottish government has drawn criticism from all corners for its sinister hate crime legislation, but the Law Commission for England and Wales appears to have paid no notice," said the Christian Institute's deputy director for communications, Ciarán Kelly.

"Restricting free speech, and policing 'acceptable' and 'unacceptable' views, [creates] division and resentment. The government would do well to ignore this report," Kelly said.

The Law Commission report said stirring up division over "race, religion or sexual orientation" even in homes, should be criminalized.

A member of parliament, Andrew Rosindell, said people already are afraid to speak in public.

And he said police have enough to do without investigating conversations inside homes.

The commission report calls for a dramatic expansion of the law to protect minority groups and sub-cultures, such as goths, punks, sexual fetishists and those who are asexual. It also suggests naturists, climate change activists and vegans deserve special protection.