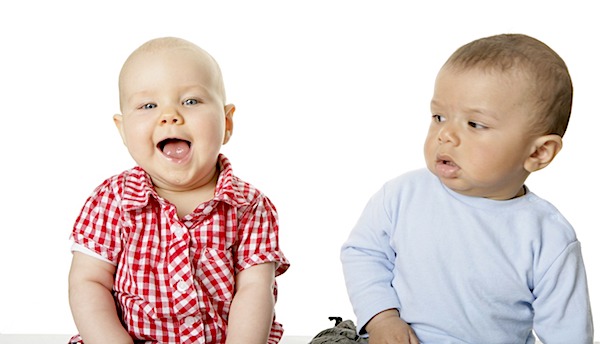 As the country’s attention turns ever closer to Tuesday’s presidential election, the Supreme Court is preparing to hear arguments the next day in a pivotal case with far-reaching consequences for the future of religious liberty in America – Fulton v. City of Philadelphia. The case presents the question of whether the First Amendment protects the right of religious believers to practice their faith in full when serving in the public square.

The Archdiocese of Philadelphia’s Catholic Social Services (CSS) serves all children in need without regard to race, religion, sex, or any other characteristic. At the same time, in accordance with both the natural law and the Church’s teachings on marriage, CSS cannot certify and endorse same-sex couples to become foster parents, just as it does not certify unmarried heterosexual couples. After a reporter made an issue of CSS’s sincere religious beliefs, the City ended its partnership with the Catholic agency’s foster care services.

The Church pioneered foster care in Philadelphia 150 years before the government got involved. American Catholics like St. Elizabeth Ann Seton and St. Frances Cabrini are celebrated for their charitable works, which were performed in a manner coherent with Catholic teaching and promoted the common good of all. The Catholic Church serves all people, not because they are Catholic, but because we are. It’s what we do – and we’ve done it for almost two thousand years. Catholic social service providers partner with the local governments in jurisdictions across the country not just because they have an excellent standard of care, but because they are committed to serving the marginalized and powerless in the same way that the Gospel directs us to do through the life and work of Jesus.

In the Supreme Court cases of Trinity Lutheran and Espinoza, the Court struck down laws that discriminated based on an institution’s religious identity but left open the question of whether governments may discriminate based on religious conduct. In Fulton, the Court must face this question squarely. Can the government exclude Catholics from participation in social works (such as providing foster care) because we engage in this ministry as Catholics – that is, while acting consistent with our Church’s teachings on marriage and family? If the Court sanctions Philadelphia’s behavior here, it will mean that governments can effectively exclude people of faith from participation in the provision of a social benefit because they are guided by their faith in the provision of these benefits.

The actions of the City of Philadelphia to end a long and fruitful relationship with Catholic Social Services show a considerable deficit of courage on the part of the City that ultimately hurts the beneficiaries of these services. Excluding this Catholic agency from the child welfare system because it is essentially “too Catholic” leaves us with a “hollowed out” pluralism that makes a mockery of the First Amendment’s guarantee of religious liberty.

The Most Reverend Thomas G. Wenski is Archbishop of Miami and Chairman of the United States Conference of Catholic Bishops’ Committee for Religious Liberty.