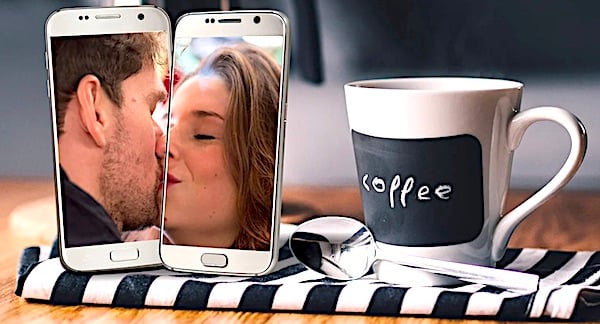 An LGBT activist is comparing Christians who affirm biblical sexual standards to "Holocaust deniers" and "rapists."

Jayne Ozanne, who runs the Ozanne Foundation, was responding to a report from the Church of England arguing people who differ on issues of sexuality can "listen and learn" from one another.

"Would one invite a survivor of the Holocaust to sit down and listen to the rantings of a Holocaust denier?" she asked.

"Would one ask a rape victim to sit down with a rapist and understand why they want to rape people" It is not only ridiculous – it is downright dangerous!"

To all those who say we must 'listen & learn' to the 'other side', may I respectfully remind them that some of us lived under the teachings of the 'other side' and it nearly killed us.

The U.K.'s Christian Institute noted Ozanne is a lay member of the Church of England's General Synod who also wants to ban "conversion therapy."

The institute said the term is a mislabeling of counseling people who want help with unwanted same-sex attractions.

Ozanne, according to the institute, believes churches or individuals that engage in prayer, private conversation and teaching that does not affirm homosexual or transgender lifestyles "should be held to account and face the full force of the law."

According to Pink News, the Church of England report requires LGBT people to "listen" to "the very people who have inflicted so much harm on them in the first place."

Migrants from all over world cross southern border in record numbers