I was at my local box store home center this week looking for some essential items. At a prominent location near the checkout counters, I couldn't help but notice a massive shelf loaded with personal protection products – masks and gloves – as well as a mountain of disinfectant cleaning products. There were literally hundreds of boxes of disposable masks made by three different companies featured on that shelf. (See photo below.) I can only imagine how many are being sold per day at just that one store. 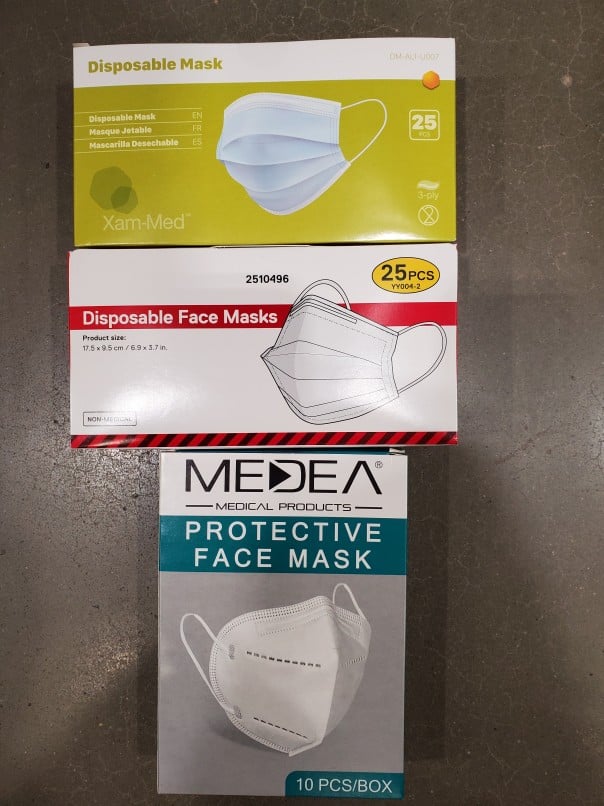 Out of curiosity I checked the warning labels on the masks to see if there were any disclaimers about effectiveness. There are, but whether paper masks help prevent or reduce the chance of COVID infection is not my issue here. Frankly, anything I say on that topic would not matter anyway to those who have made up their minds one way or the other. Sadly, we seem to have lost our capacity for rational discourse on a subject such as this.

As I was reading the box, however, I was astonished to learn that each of the three brands of masks is made in China. Not Taiwan, mind you; mainland China: 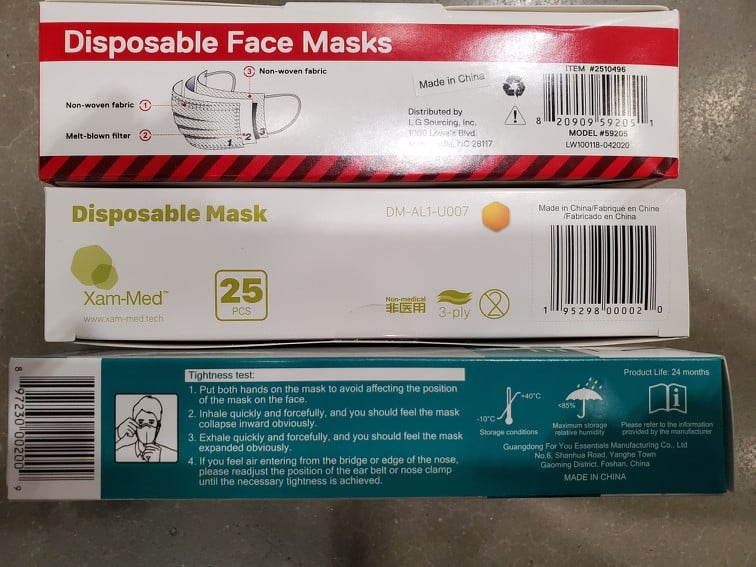 What's wrong with this picture? We know that the COVID-19 virus originated in Wuhan, China. We also know with certainty that after the virus was loose and spreading, the Chinese Communist government closed down flights from Wuhan to the rest of China. However, the Chinese government continued to allow flights out of Wuhan to the rest of the world, especially to Europe and the U.S.

Ever wonder why Italy, and northern Italy in particular, was hit so hard by COVID? There was a daily flight between Wuhan and Milan, Italy, that the Chinese allowed to operate well into January of 2020.

Does anyone think that the Chinese believed the virus would not spread to the world at a time when they were taking affirmative steps to keep it from spreading throughout China? As Joe Biden might say, "C'mon, man!"

And now that COVID has taken its toll on the economies of the world, do we really believe the Chinese have our best interests in mind in manufacturing personal protection products intended to protect us from the virus? After all, China is not known for its respect for and love of human life.

According to Brian T. Kennedy, president of the American Strategy Group, and author of "Communist China's War Inside America," it is estimated that the number of people killed by the Chinese Communist Party, "whether through war, starvation, or execution – [is] roughly 100 million. The mass murder committed by the party and its Red Guards during the Great Leap forward (1958-1962) and the Cultural Revolution (1966-1976) alone resulted in some 70 million dead. And these numbers do not even take into account the forced abortions stemming from China's one-child policy. That number is conservatively estimated to be 500 million – 500 million children murdered in the womb." [Kennedy, "Facing Up to the China Threat," Imprimis, September 2020.]

Nor can we say that China has any deep love for the United States. One need only reference the book "Unrestricted Warfare," written in 1999 by two Chinese army colonels. The book's authors point out that war between the U.S. and China is inevitable. In light of that view, the authors argue that China must be prepared to use any tactic necessary to win, including economic warfare, cyber warfare, information warfare, political warfare and terrorism. And as if all that were not enough, they further argue that the tactics of nuclear and biological warfare must also be on the table.

Was the release of the COVID-19 virus an act of war against the West? I have no way to know that – I'm not suggesting it was. It does seem odd, however, that China is able to mass produce and distribute to the U.S. the very products our leaders are convinced are indispensability to fighting the virus. Setting aside the question of efficacy, ask yourself why China is providing so many masks to combat the virus they undeniably released.

Massive amounts of American economic resources have been transferred to China over the past two decades since it was granted Most Favored Nation trading status by President Clinton – a move, by the way, supported by then-Sen. Joe Biden. That gave China the ability to flood U.S. markets with cheep goods manufactured by virtual slave labor. It also allowed China to achieve command of most of our pharmaceutical supply chain, including the ingredients used in about 90% of our medications.

That's just the beginning. According to Mr. Kennedy's research, China's ongoing intelligence-gathering processes in the U.S. – both through intelligence operatives and business and industrial activities, as well as through the approximately 370,000 Chinese students in America – are responsible for the theft of billions of dollars worth of intellectual property over the past 10 years.

It seems to me that we need to start – or keep – asking hard questions about China's role in destabilizing our economy. We need to ask why we continue to ship billions per year in trade dollars, and trillions per year in investment dollars, to a country whose underlying philosophy and worldview are diametrically opposed to ours.

Is a Biden administration willing to ask such questions? 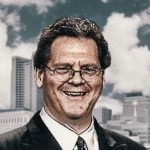