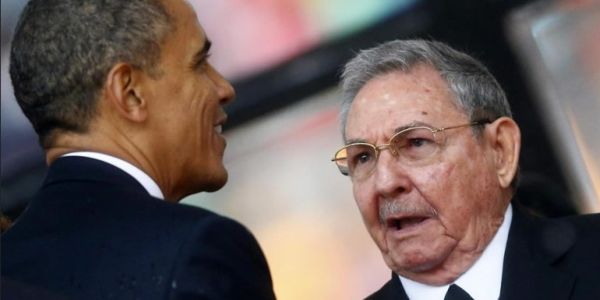 The chairman of the Georgia Republican Party, noting a purported "mistake" in the state's hand count, said even dictators and tyrants could not pull off a higher percentage of the vote than did Joe Biden.

David Shafer pointed out Wednesday on Twitter that in one batch of ballots Republican monitors discovered a 9,626 vote error in the DeKalb County hand count.

Shafer explained his party was limited to one monitor for every 10 counting tables in the hand recount "and we were kept some distance from the tables."

"There is no telling what we missed under these unreasonable restrictions. The miscounted batch had been be (sic) signed off by two official counters," he said.

"Our attorneys have requested an investigation."

The hand count of the presidential race in Georgia turned up more than 2,500 votes in one county that were not previously recorded. Biden holds a lead of less than 14,000 votes among more than 5 million ballots cast.

Rush Limbaugh told his radio audience Tuesday that vote counters should just go ahead and give Democrat Joe Biden 100%.

Limbaugh was reacting to a listener's suggestion that Republican state legislatures should withhold ratification of the vote "because they have no intention of participating in a proceeding that’s going to ratify a fraud, and that if this election is gonna be a Third World farce, then it ought to be a complete one with 100% vote for the winner."

Limbaugh jumped on the plan: "You know, I love that idea. If we’re gonna do this — if we’re gonna bastardize this election, if we’re gonna turn this country into a Third World, tinhorn dictatorship — let’s go all the way, and let’s make sure Biden gets 100% of the vote.

"Think of it. What a way to start out relationships with Venezuela, with the ChiComs, with Putin and the Castros (what’s left of ’em) down in Cuba,'" Limbaugh said. "What a grand idea!

"If we’re gonna do this, if we’re gonna insult and bastardize the American electoral process, let’s go all the way. Let’s just make sure that Joe Biden gets 100%, maybe 99%. We’ll allow that. To show that we’re not an autocratic, authoritative tyranny, we would allow that 1% did not vote for Biden. But I still like 100%. I think that’d be great," he said.