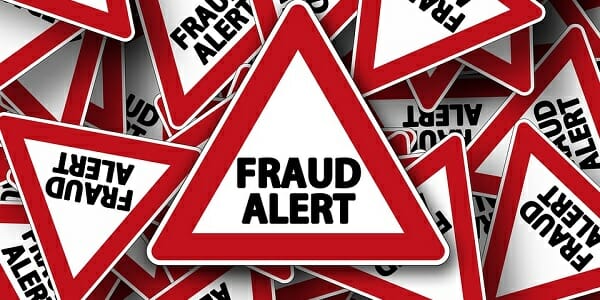 In a sworn declaration, a respected mathematician estimates as many as 100,000 absentee ballots may be fraudulent in Pennsylvania, where 82,000 votes separate Joe Biden and President Trump.

Steven J. Miller, a professor of mathematics at Williams College, said he found two troubling patterns: possible votes that were not counted and other ballots that appeared to be requested by someone other than a registered voter, Just the News reported.

"I estimate that the number of ballots that were either requested by someone other than the registered Republican or requested and returned but not counted range from 89,397 to 98,801," he stated.

Miller, who trained at Yale and Princeton, explained he analyzed data from the Pennsylvania ballots obtained from Trump campaign data chief Matt Braynard as well as 2,684 voter interviews conducted by a phone bank.

"Our goal is to try to estimate the number of fraudulent ballots in PA … We start with the 165,412 people who were recorded as having requested a ballot but no ballot had arrived. From Question 2 there were 1150 who confirmed requesting a ballot and 556 who did not (this is ignoring the 91 who were unsure and the 544 who said they voted in the polls). Thus we have 556 out of 1706 who said they did not request a ballot but one was requested in their name which is about 32.59%. If we multiple the 165,412 allots requested but unreturned by 32.59%, we get about 53,909 ballots. Thus we estimate there are almost 54,000 ballots in the commonwealth that were requested by someone other than the registered Republican in whose name it was.

"What if we include the 544 people who answered Question 2 by saying they voted in person at the polls? If we assume all of these people brought their ballots with them to be voided, this raises the denominator from 1706 to 2250 for a percentage of around 24.18% (down from the 32.59% before). If we extrapolate this number to the 154,412 ballots we now have 40,875 ballots across PA that were requested by someone other than the person in whose name they were recorded (while this is lower than the 54,000 it is still a significant fraction of the roughly 70,000 votes separating Biden and Trump.)

"This data, which is provided by an expert witness, who would be qualified in almost any court in the country, adds to the conclusions that some level of voter fraud took place in this year's election," he said. "Therefore, the rush to certify results that are this suspicious from places with known election violations would nullify millions of votes that were legally cast by individual voters."

Braynard, director of the Voter Integrity Project, which conducted the survey, said Miller's conclusions are "indicative of a kind of problem that we're seeing not just in Pennsylvania but in many of the other states that are determining the outcome of this election."

The report noted many Pennsylvania voters have documented "what appear to be widespread irregularities in the voting process."