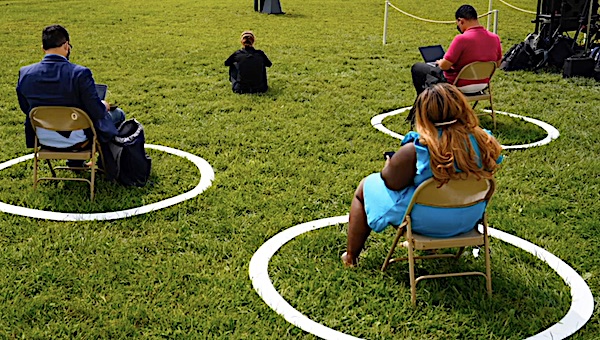 Establishment media outlets have largely downplayed and dismissed new revelations about Hunter Biden’s foreign business dealings and how much his father, Democratic presidential nominee Joe Biden, may have known about those dealings.

Media outlets have offered a variety of rationales for downplaying the revelations, which have come from newly surfaced emails and from one of Hunter Biden’s former business partners, Tony Bobulinski.

An NBC News analysis asserted that the news outlet was unable to verify the authenticity of an email that show a Burisma executive thanking Hunter Biden for the opportunity to meet his father. The email, which was first reported by the New York Post, is unquestionably authentic, a cybersecurity expert told the Daily Caller News Foundation after conducting a forensic analysis of the email’s metadata.

The NBC News analysis also asserted that the email — and other newly surfaced Hunter Biden communications — didn’t contain any significant revelations. But the email was yet another piece of evidence suggesting that Joe Biden had spoken to Hunter Biden about his son’s business dealings, despite what the former vice president has said publicly.

National Public Radio (NPR) faced a backlash after publicly refusing to cover the new revelations, which were deemed “distractions.”

Other media outlets promoted uncorroborated claims that the emails were part of a “Russian disinformation” campaign.

Politico, for example, ran a story titled, “Hunter Biden story is Russian disinfo, dozens of former intel officials say.” It promoted claims that Russia was behind the Post’s story.

But there’s no evidence that Russia is behind the email release, as Director of National Intelligence John Ratcliffe noted last month.

“To say that and associate that with my name is absolutely disgusting to me,” Bobulinski said, noting his past military service and top-secret clearances. 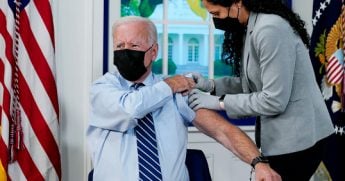