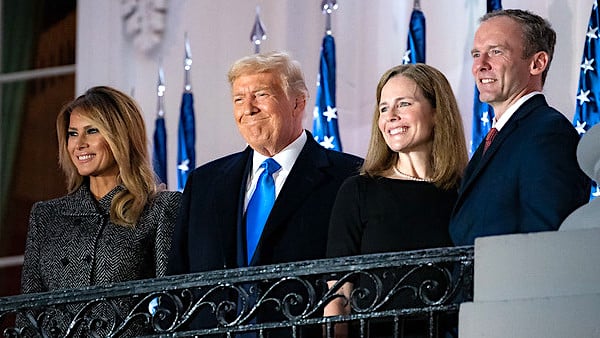 House Speaker Nancy Pelosi recently had a meltdown on air with a leading establishment media personality who challenged her failure to pass a coronavirus-relief bill, insisting on bailouts for Democratic-run states.

It was the Republican-led Senate's fault, she charged. 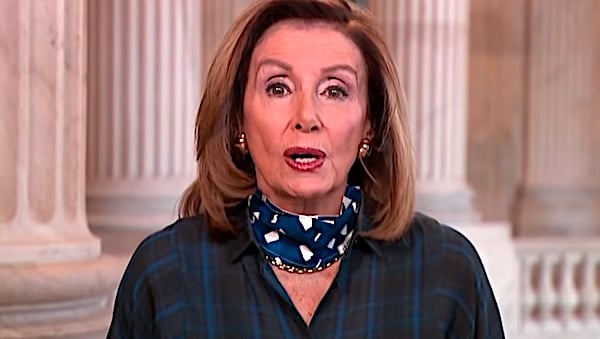 The Senate, however, followed the constitutional requirements to confirm Barrett to fill the vacancy left by the death of Ruth Bader Ginsburg.

"The president is installing an illegitimate Supreme Court justice just one week before the election, after 60 million Americans have voted, who will dismantle the ACA, and won't say, by the way, when asked, by Senator Feinstein, do you think Medicare is constitutional," she said.

A Gallup poll last week showed 51% of American adults back Barrett's confirmation, while 46% are opposed.

"I don't trust the Supreme Court one bit," Pelosi told HuffPost Oct. 30. "Even the court cases they have decided in our favor, they said they will revisit, and it's just appalling."