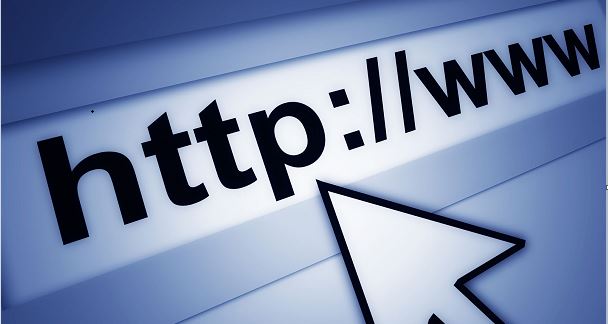 The popular blog Conservative Treehouse has been kicked off the web-hosting platform WordPress.

The site posted a notice over the weekend.

"Most CTH readers are likely aware of the term 'deplatforming.' Unfortunately, the big tech control mechanism to shut down speech & assembly has now arrived on our doorstep," the site said. "One week after the 2020 presidential election, The Conservative Treehouse received the following notification: '…given the incompatibility between your site’s content and our terms, you need to find a new hosting provider and must migrate the site by Wednesday, December 2nd.'

"It means CTH is being kicked-off the WordPress website hosting platform because the content of our research and discussion does not align with the ideology of those who define what is acceptable speech and what is not.

"What was our violation? After 10 years of brutally honest discussion, opinion, deep research and crowdsourcing work – with undeniable citations on the events we outline – there is no cited violation of any term of service because CTH has never violated one."

Further, WordPress "is not explaining the reason for deplatforming because there is no justifiable reason for it.

"At the same time, they are bold in their position. Perhaps this is the most alarming part; and everyone should pay attention. They don’t care," CTH said.

"Truthful assembly is now the risk. CTH is now too big; with a site reach of 500,000 to a million unique readers each day; and with well over 200,000 subscribers; our assembly is too large, too influential, and presents a risk… we guard the flickering flame."

The site describes itself as "a Last Refuge for each of us for different reasons. … Perhaps you’ve had some truly shockingly cruel things said to you purely because you believe in limited government and fiscal conservatism. Perhaps you not only believe that we should be self-reliant and personally responsible, but also believe that when we are allowed to depend on ourselves, we are stronger, more successful, take greater pride in ourselves and our work, and are more likely to make positive contributions to society. And then we are happier people, or at least more likely to be happier."

It explained the latest reaction from the establishment.

"Accepting – at its core – this move is all about politics, this is yet another reference point in the tenuous nature of where we stand. There’s no hate-speech on this website; there’s no graphic, violent, foul or abusive speech here. The ‘content‘ of the Treehouse is the same discussion that happens around your kitchen table or back porch discussion with friends. We would never cheapen or insult that conversation with vulgarity because that’s not who we are… because that’s not who our nation is. So consider this next part very carefully.

"The ‘content’ is not compatible with WordPress, the world’s largest website and blog hosting service. The content within the largest blog on that global platform is what has become troublesome."

Next for the site, the article said, will be to secure its content and find another platform.

"We will take this challenge head-on and we will use this attack against our freedom as fuel to launch CTH 2.0, a new version of The Conservative Treehouse," the site said.

"The rebel alliance is strong ... and we are angry," the site said.