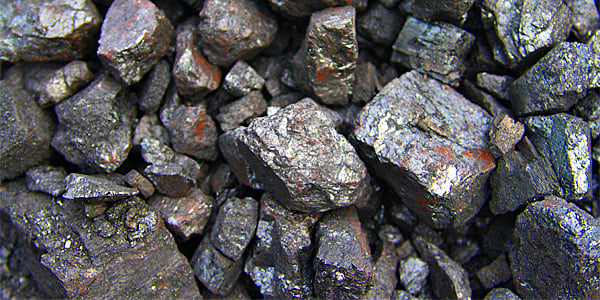 The presidential campaign highlighted the impact on Americans of a ban on “fossil fuels” – coal, oil, and natural gas. Whatever they believe about global warming – whether it’s natural or from fossil-fueled emissions of carbon dioxide, a mild warming gas and powerful plant food – most Americans now know that electricity for households and businesses becomes far more expensive when regulations ban “fracking” and require a “transition” to unreliable wind and solar power.

California’s high prices for gas at the pump and for electricity in the house or business are proof of that. So are its frequent blackouts by power companies that have been forced to spend scarce electricity maintenance funds on costly wind and solar mandates instead.

The result of reduced access to fossil fuels is energy poverty. Low heating prices due to “fracking” save 11,000 lives every year. When heating prices rise, poorer Americans have to dial down the thermostat, and death rates from pneumonia and other respiratory diseases go up.

But how many Americans know how our “climate change” policies affect Africa? Only a third of Africans have access to electricity, and the World Health Organization estimates that 439,000 Africans die every year because they have to cook in their homes with wood and dried animal dung. According to a top researcher for the WHO, “having an open fire in your kitchen is like burning 400 cigarettes an hour.”

Yet our government refuses to assist African governments who want to build new-tech, non-polluting American coal plants to expand access to electricity. Why? Because of Obama-era rules based on dodgy computer models that predict dangerous climate changes in the future due to CO2 emissions. Like the COVID models earlier this year, these models can be “tuned” to predict anything you want, and they have been proven, time and again, to be wildly high in their estimates.

In fact, to date U.S. and UN data show no statistically-significant increases in rates of hurricanes, droughts, floods, or sea-level rise. Yet the Trump administration has continued the Obama policy of blocking U.S. Power Africa and World Bank financing for the cheapest, most reliable, and in many cases the only option for African electricity – coal-fired plants.

Now is the time for President Trump to pardon Africa from this deadly policy, and issue an executive order instructing U.S. officials in Washington and at the World Bank to support the export of the modern clean-coal technology being used today at the John Turk power plant in Arkansas. We review this “high efficiency, low emissions” technology and its possibilities in the African regulatory context in our recent White Paper, which is available on our coalition website.

Africans have the human right to the electricity they so desperately need. After all, when it comes to the improvement in health that universal electrification will bring, African Lives Matter.

Kathleen Hartnett White was Texas’ top pollution regulator, as chair of the Texas Commission on Environmental Quality. Caleb Stewart Rossiter was a professor of statistics at the University of the Western Cape in South Africa. Both are members of the CO2 Coalition of 60 climate scientists and energy engineers.