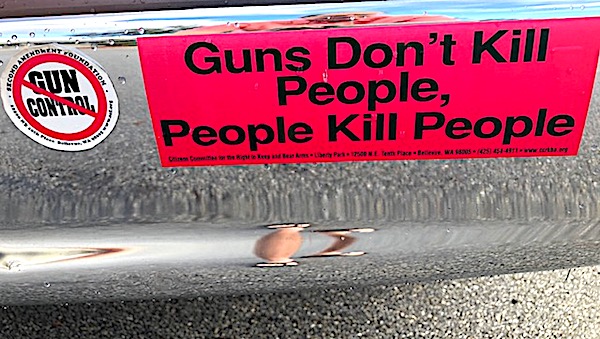 Support for more stringent gun control has fallen to the lowest level since 2016, according to a Monday poll.

A total of 57% of Americans surveyed, compared to 55% in 2016, wanted to see tighter firearms regulations, which is down from 64% in 2019, according to a Gallup poll. In 2020, 34% of adults wanted to see no change in current gun laws and 9% would like to see current regulations relaxed, the poll revealed.

Approximately 25% of Americans supported a full-scale ban on handgun ownership this year, which is down from 29% in 2019, according to Gallup.

Twenty-two percent of Republicans, 60% of independents and 85% of Democrats wanted to see stricter gun laws in 2020, the poll revealed. Roughly 65% of city residents, 58% of suburban dwellers and 46% of rural inhabitants wanted tighter firearm regulation, according to Gallup.

Americans bought a record 17 million guns in 2020 so far, higher than any previous years’ number, according to a late October report from The Guardian. The mass firearm buying came amid the early days of the coronavirus pandemic and the months-long civil unrest that followed the death of George Floyd, The Guardian reported.