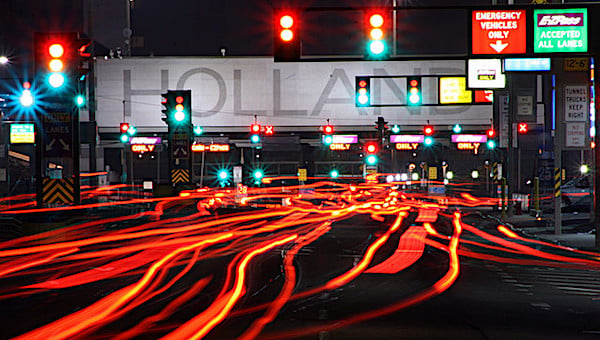 Dr. Anthony Fauci warned on Sunday that the U.S. is approaching another significant coronavirus surge after millions of Americans traveled and attended gatherings for Thanksgiving.

National Institute of Allergy and Infectious Diseases Director Dr. Anthony Fauci said on ABC News’ “This Week” that to “prevent further spread and further surge,” Americans who traveled during the holiday should be tested, according to Politico. The U.S. might experience a “surge upon a surge” prior to Christmas and New Year’s Day, Fauci added.

“Right now as people go back, we want to urge them, if they’ve been in situations outside of the family setting in which they really don’t know the level of exposure, to be really careful when you either return from the place that you went or other people come back into your house,” he continued.

The highest number of air travelers were screened by the Transportation Security Administration on the day before Thanksgiving since March, CNN reported. The Centers for Disease Control and Prevention issued guidance on Nov. 19 recommending Americans stay home for the holiday and postpone travel.

Average coronavirus cases and deaths per million have been increasing rapidly nationwide for more than a month, according to The COVID Tracking Project. On Saturday, the U.S. reported 1,215 new coronavirus-related deaths and 153,447 new cases while 91,635 Americans remained hospitalized from the virus.

“We have to be careful now because there almost certainly is going to be an uptick because of what has happened with the travel,” Fauci said, according to Politico. “We understand the importance of families getting together, and it’s just something that we have to deal with that we likely will have an increase in cases as we get into the colder weeks of the winter and as we approach the Christmas season.”

Fauci added that people should continue following guidelines like wearing masks and social distancing even as they see new cases and deaths surge before Christmas, Politico reported.

“They seem simple in the enormity of the problem, but they do make a difference,” he said.