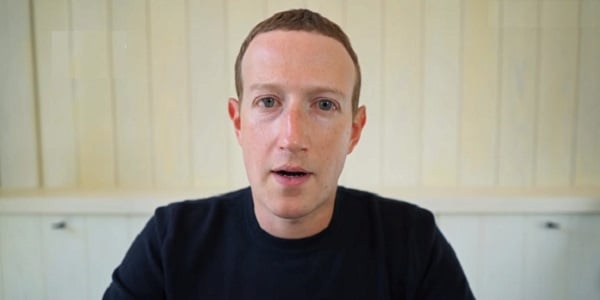 At a press conference in Arlington, Virginia, the Amistad Project of the Thomas More Society said the report exposes "a dark money apparatus of 10 nonprofit organizations funded by five foundations whose intent was to fundamentally undermine the electoral system."

The money funded the non-profit Center for Tech and Civic Life, which supported more than 2,500 election offices nationwide to run elections amid the coronavirus pandemic. Lawsuits filed by Amistad charged that the acceptance of funding from a private group by cities and counties violates state and federal law.

The report, "The Legitimacy and Effect of Private Funding in Federal and State Election Processes," alleges the donations targeted Democratic strongholds in swing states.

Amistad said the money was used to pay "ballot harvesters" and political activists to "facilitate the movement of hundreds of thousands of questionable ballots in secrecy without legally required bi-partisan observation."

The money "violated state election laws and resulted in an unequal distribution of funding that deprived voters of both due process and equal protection," Amistad said in a press release.

Phill Kline, director of the Amistad Project, presented the findings on Wednesday.

"This, effectively, is a shadow government running our elections," he said. "A half a billion dollars into the hands of state and local officials who, in turn, allowed those private organizations, and private interests, to have access to sensitive and private information of American citizens that was of value to political parties, and monetized for interests on the left."

Kline, who has filed lawsuits in several states challenging the 2020 results, said the funding bypassed state protocols and laws, disrupting the electoral process and contributing to a loss of confidence in the electoral system.

The report, he said, demonstrates that the funding was not needed.

The federal government, he said, had already provided funding for election workers through both the Help America Vote Act and the CARES Act, much of which remains unspent.