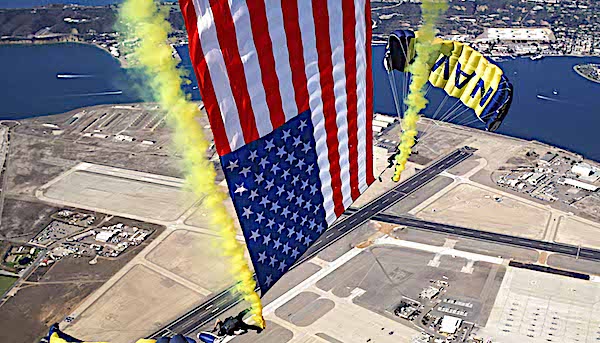 President-elect Joe Biden’s choice for health secretary said in 2017 that institutions do not merit the same religious freedom protections under the Constitution as individuals, video footage shows.

During his 2017 confirmation hearings to become attorney general of California, Xavier Becerra was questioned on religious freedom protections by Assemblyman James Gallagher, according to video footage posted by the California Family Council.

Gallagher pushed Becerra to explain his stances on legislation such as SB 1146 requiring private religious universities to modify their faith-based codes or face penalizations.

“On religious protections, the protection for religion is for the individual,” Becerra told Gallagher.

“I think it is important to distinguish between protections that you are affording to the individual to exercise his or her religion freely,” Becerra said, “versus protections you are giving to some institution or entity who is essentially bootstrapping the first amendment protections on behalf of somebody else.”

Gallagher later said that Becerra’s comments showed a “fundamental misunderstanding of the freedom of religion and freedom of association,” video posted by the California Family Council showed.

Becerra did not immediately respond to a request for comment from the Daily Caller News Foundation.

Biden announced that he would nominate the California attorney general for secretary of the U.S. Department of Health and Human Services on Monday.

“The Secretary of HHS is one of the most important positions in the federal government,” Keller said, calling Becerra a “radical ideologue who rejects First Amendment protections for religious organizations.”

“It’s hard to see how nominating such an activist is consistent with Mr. Biden’s pledge to be a president for all Americans,” he said.