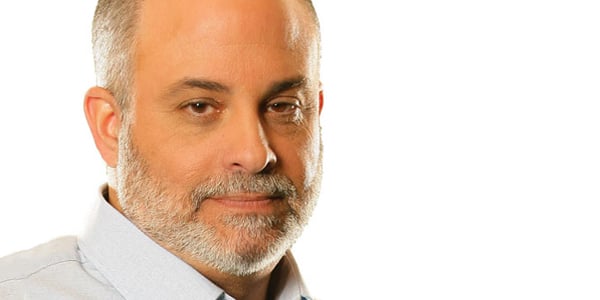 Constitutional scholar and political commentator Mark Levin is wondering just what is going on with the Supreme Court.

He didn't put it quite that mildly, however.

"What the hell's the point of this court?" he demanded on his "Life, Liberty & Levin" show Sunday night on the Fox News Channel.

He said the U.S. Constitution was deliberately violated in battleground states where President Trump is contesting the outcome. Pennsylvania illegally expanded mail-in balloting without a required state constitutional amendment, for example. And state judges, secretaries of states and governors made changes the U.S. Constitution reserves to state legislatures.

He said Trump has defended that constitutional provision in his lawsuits, but the Supreme Court has done exactly "nothing."

"Those individuals on that court, those justices took an oath to uphold the Constitution, and they've utterly failed us," Levin said.

Georgia, Pennsylvania and other states are guilty, he said.

Such disputes are "why we have a Supreme Court," he said.

"They have done a grave disservice to this country," he said of the justices. "We will pay the price for this in elections to come."

The changes in state law have been implemented mostly by Democrats, Levin said, "because they wanted an election process in place where they can take what used to be fraud and count it."

He faulted media for refusing to cover the violations of the Constitution but said it is up to the Supreme Court to enforce the law.

"What the hell's the point of this court?"

In a key case, the court refused to hear Texas' claim that the constitutional violations in four states in the presidential election harmed Texas voters.

The high court claimed Texas didn't have "standing," essentially an interest in ensuring that other state presidential elections were constitutional.

The court declined to explain how fraudulent votes in one state in a national election would not in any way impact legitimate votes in another state.

The U.S. Supreme Court is given "original jurisdiction" in disputes between the states, meaning such cases can go directly to the high court.