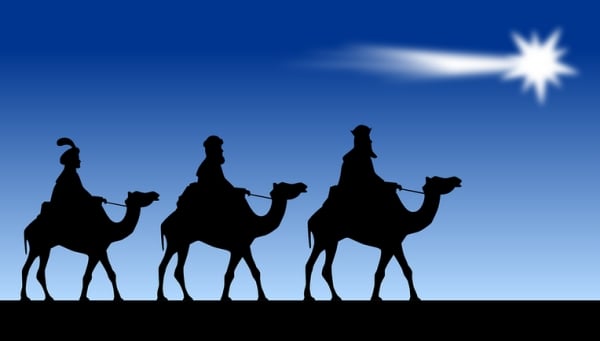 "Silent Night," sung in more than 300 languages on every continent, is 202 years old this Christmas.

Mohr, on that quiet night in 1818, played the guitar and sang along with Gruber.

An organ builder working at the church took a copy of the song, and it was picked up by traveling folks singers. In 1834, it was sung for the King of Prussia, and by 1839 it was at Trinity Church in New York.

"It was sung in churches, in town squares, even on the battlefield during World War I, when, during a temporary truce on Christmas Eve, soldiers sang carols from home," WRTI said. "'Silent Night,' by 1914, known around the world, was sung simultaneously in French, German and English."

Hear the song, in its many version, by top artists:

A capella by Pentatonix:

By the Mormon Tabernacle choir and orchestra:

By For King and Country: