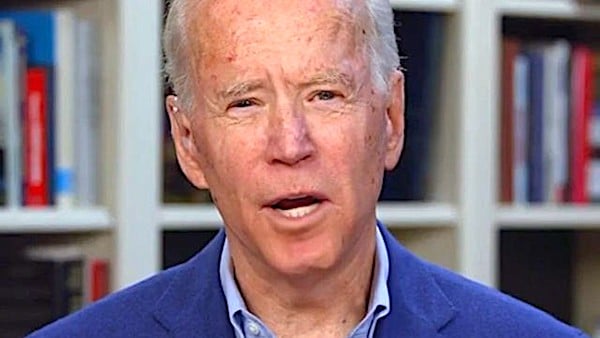 A new poll published Monday found that only 47% of registered voters believe Joe Biden won in a fair and secure election.

The Just the News poll with Scott Rasmussen indicated another 47% believe there was vote fraud.

Only 10% of Republicans think Biden won fairly in an election free of significant fraud. Nearly nine of 10 Democrats believe that.

The only subgroups in which more than 50% believed Biden won fairly were Democrats, blacks, Hispanics, government employees, college graduates, urban residents and those on the liberal side of the political spectrum.

The survey of 1,200 registered voters was conducted by Scott Rasmussen Dec. 17-19.

Significantly, 80% of very conservative registered voters believe the election was stolen or there was enough fraud that it might have been.