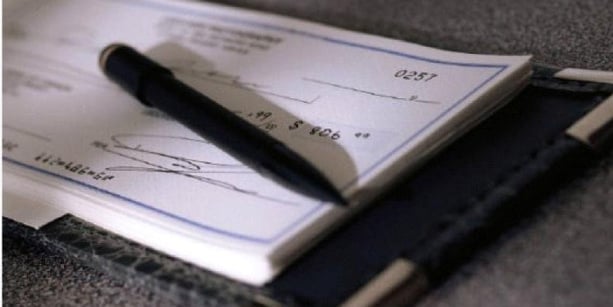 Wisconsin Republican Sen. Ron Johnson torpedoed an effort Friday to pass a second round of stimulus checks after objecting over the size of the pending coronavirus relief bill and invoking the nation’s growing national debt.

Fellow Republican Sen. Josh Hawley led the push for direct cash payments, urging senators to sign on to his bill which provides a one-time payment of $1,200 to individuals earning less than $75,000. His bill contained identical language to the CARES Act, which authorized the $1,200 cash payments in March.

“What I’m proposing is what every senator has supported already,” Hawley said on the Senate floor. “What I’m proposing will give working folks in my state and across the country a shot… at getting back up on their feet,” he added.

Sen. @HawleyMO responds to @SenRonJohnson objecting to his unanimous consent for $1,200 stimulus checks:

“Working people are told they may be last… I just urge members of these bodies, go home and try explaining that to the people of your state.”pic.twitter.com/ZVy7NZs16z

Senate rules, however, allow for any one member to object or block a bill’s passage.

“I completely support some kind of program targeted for small business,” Johnson said, “[But] what I fear we’re going to do with this bipartisan package and what the senator from Missouri is talking about is the same thing, is a shotgun approach,” he added.

Hawley has aligned with Democratic Sen. Bernie Sanders in an effort to force direct payments into a bill to fund the government. The two allowed for a temporary one-week stopgap bill to pass without their proposal last Friday, but Sanders has that he would object to any future legislation with omitted cash payments as a form of stimulus.

If Congress fails to pass a government funding bill before midnight Friday, then the government will shut down.

After Johnson’s objection, Hawley walked off the Senate floor and told reporters that he would not allow a government funding bill to pass unless he knew everything that it contained.

“I’m not going to allow a [continuing resolution] to go through until I know what’s actually in the package,” he said, adding that he wanted “assurance” that any bill included direct financial assistance.

“It’s better include direct assistance at a substantial level,” he added.