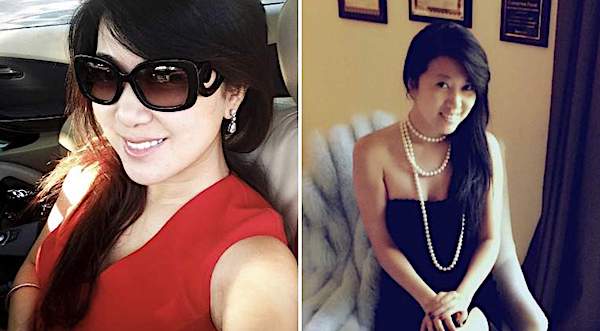 California Rep. Eric Swalwell is refusing to discuss his relationship with Christine Fang, an alleged Chinese spy who cozied up to multiple California politicos and reportedly had romantic relationships with two U.S. mayors before skipping the country in 2015.

Instead, Swalwell is diverting attention from his role in a story about Fang, reported by Axios on Monday, by claiming he is the victim of a political hit job because of his open criticism of President Donald Trump.

“I’ve been a critic of the president. I’ve spoken out against him. I was on both committees that worked to impeach him,” Swalwell, a Democrat who serves on the House Intelligence Committee, told Politico in an interview on Tuesday.

“The timing feels like that should be looked at.”

Axios reported that U.S. counterintelligence authorities suspected Christine Fang of working covertly in the U.S. from 2011 to 2015 on behalf of China’s Ministry of State Security, which serves as Beijing’s primary spy service.

Fang, according to Axios, developed ties with several California Democrats, including Swalwell, who she first met when he served as city councilman in Dublin, California.

Fang maintained ties to Swalwell after he was elected to Congress in 2012 and raised money for his 2014 reelection to Congress, according to Axios. U.S. intelligence officials told Axios that Fang planted an intern in Swalwell’s congressional office. 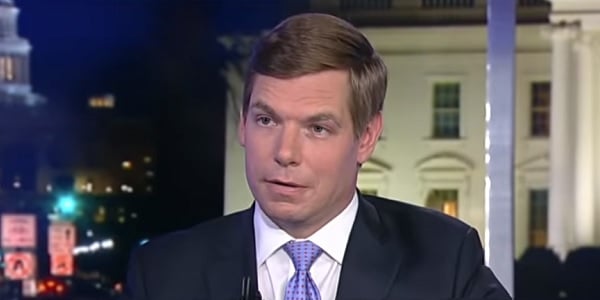 She developed close ties to other California lawmakers and also had romantic relationships with two mayors of cities in the Midwest, according to Axios. She hooked up with an Ohio mayor in the back of a car, the website reported.

The FBI provided a “defensive briefing” to Swalwell in 2015, after he was appointed to the House Intelligence Committee, to inform him about Fang’s spy activity. Fang fled the U.S. in mid-2015, according to Axios.

Swalwell avoided Politico’s questions about his relationship with Fang, saying only that congressional leadership was aware of his previous contacts with her.

“What it appears though that this person — as the story reports — was unsuccessful in whatever they were trying to do,” he said. “But if intelligence officials are trying to weaponize someone’s cooperation, they are essentially seeking to do what this person was not able to do, which is to try and discredit someone.”

“As the story referenced, this goes back to the beginning of the last decade, and it’s something that congressional leadership knew about it,” Swalwell added.

Conservatives seized on the story about Swalwell, pointing to the Democrat’s role in pushing the since-debunked allegation that the Trump campaign conspired with Russia to influence the 2016 election.

“Rep. Swalwell has long been disqualified from serving on the Intel Committee,” House Minority Leader Kevin McCarthy wrote on Twitter.

“For years he peddled Russian disinformation for political gain,” McCarthy added, also referring to Swalwell as a “national security liability.”

Rep. Swalwell has long been disqualified from serving on the Intel Committee. For years he peddled Russian disinformation for political gain.

Now we find out he was involved in an effort by a reported spy to gather info for China.

Swalwell is a national security liability.