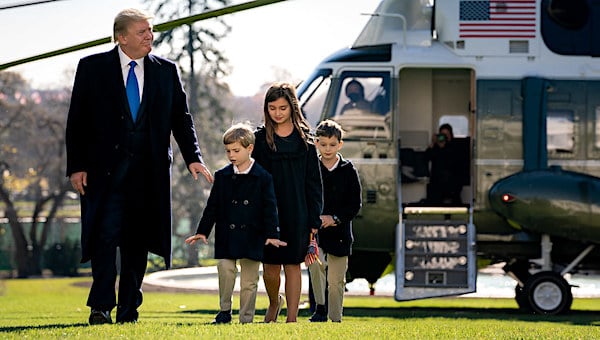 President Donald Trump has raised approximately $170 million since Election Day, as he continues to attempt to overturn the results of the 2020 election.

Most of the money came in the week after the election, according to The New York Times. In the past month, Trump and his legal team have repeatedly alleged widespread fraud in the 2020 election.

In multiple emails asking for money, Trump’s campaign has told supporters that donations go to an “Election Defense Fund.”

Additionally, a donor must give $5,000 to the Save America Pact before any funds go to the RNC or Trump’s election recount efforts, the Times reported. If supporters first donate money online, they are also automatically opted into giving monthly contributions, though they can opt-out if they choose.

Despite the Trump campaign’s enormous fundraising totals, his legal team keeps facing setbacks in battleground states across the country. Last week Michigan, Pennsylvania and Georgia certified their election results, followed by Arizona and Wisconsin, which did so Monday afternoon.