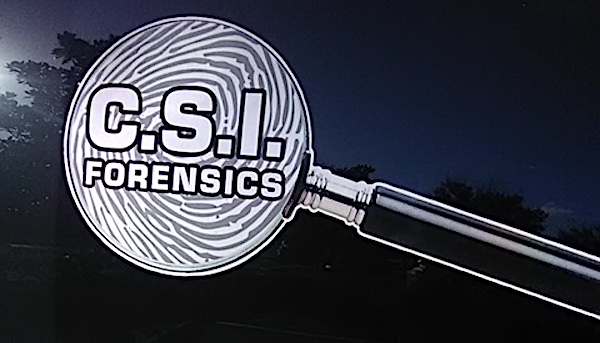 Six people, including a pregnant woman, were found shot to death inside an Indianapolis home on Sunday, the city’s mayor said.

Mayor Joe Hogsett called the crimes an act “mass murder,” telling reporters during a news conference that the shooting had brought “terror to our community.”

“This morning the city of Indianapolis was targeted with an act of depravity that has become all too common across the country and will never cease to shock the conscience,” he said, adding that it did not appear to be linked to the “deadly confluence of guns, substance abuse and poverty” that has plagued the city based on the evidence presented so far.

We just wrapped up a 2-hour long special report on @1067WTLC & @Hot963 talking about the violence problem in Indianapolis.

Now this morning “undetermined number of people” have been killed after a shooting this morning.

Folks out here hope @IndyMayorJoe arrives to the scene. pic.twitter.com/aReq6IrHWY

Another victim was hospitalized with gunshot wounds nearby, police said during the conference, and was transported to a local hospital and is expected to survive. He was found at approximately 4 a.m. on Sunday, authorities said, before the other victims were discovered.(RELATED: Shooter Opens Fire During Funeral Service For Shooting Victim)

“What we saw this morning was a different kind of evil,” said Indianapolis Police Chief Randal Taylor during the Sunday conference. “There are no right words to say at this time. I am heartbroken for the lives that have been taken too soon, for the young life that’s forever been changed and for the young life that never got a chance to start, for the neighborhood left to pick up the pieces in the wake of unprecedented violence and for all the family and friends that have been rocked by grief.”