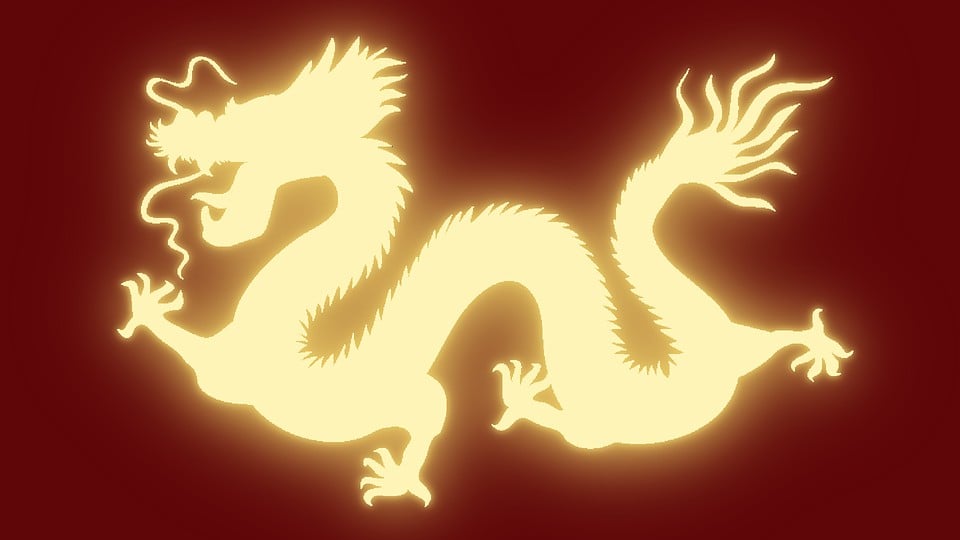 One day before President Biden’s inauguration, Secretary of State Mike Pompeo made the determination that China’s treatment of Muslim Uighurs and other minority groups in the country’s western Xinjiang region should be officially recognized as attempted genocide.

Although the designation was at least two years in the making, it was in part a direct response to new information documented by the Associated Press and humanitarian groups last summer. The AP investigation, based on state documents and interviews with 30 ex-detainees and a former detention camp instructor, found that the Chinese government has been using forced sterilization, abortions, and forced birth control to reduce its Muslim population – even as it encouraged the country’s Han majority to have more children.

Some religious freedom experts believe that Pompeo, who has led the international charge against China over its persecution and internment of Uighurs, was intentionally trying to tie the incoming Biden administration’s hands regarding its China policy.

But if the new administration feels boxed in by the move, it isn’t showing it – at least not yet.

Human rights activists, who are closely watching for signs that Biden will maintain the Trump administration’s commitment to curbing religious persecution around the world, are impressed with early messaging from his top foreign policy officials. The true test, they add, will be how these early words translate into policy.

New Secretary of State Antony Blinken, whom the Senate confirmed Tuesday, testified last week that President Trump was “right in taking a tougher approach to China,” although Blinken said he disagreed with many of the ways Trump went about it. When it comes to Pompeo’s classification of China’s treatment of the Uighurs as “genocide,” however, the incoming chief diplomat didn’t hesitate. In his appearance before the Senate Foreign Relations Committee, Blinken said that he and Pompeo are “very much in agreement” over the designation. “That would be my judgment as well,” he added.

President Biden has lambasted the Trump administration for leaving it with a COVID vaccine “mess” and the pandemic’s related job losses and evictions crises, but when it comes to China’s human rights abuses, the new commander-in-chief has closed ranks with his predecessor.

White House press secretary Jen Psaki said the Biden-Harris administration views China’s sanctions as an “unproductive and cynical” attempt to play one administration against the other and urged all Americans to condemn it.

“President Biden looks forward to working with leaders in both parties to position America to out-compete China,” she said.

Regarding the systemic persecutions of China’s Uighur population, Blinken was echoing his boss’s previously stated position. Back in August, Biden took an unequivocal stance.

“The unspeakable oppression that Uighurs and other ethnic minorities have suffered at the hands of China’s authoritarian government is genocide, and Joe Biden stands against it in the strongest terms,” his campaign said in a statement.

Blinken took it further last week, saying he would look for ways to follow up on the previous administration’s genocide determination, including the possible step of banning exports to China of any goods – such as surveillance equipment – the government can use against the Uighurs, along with imports from China of any goods made with forced Uighur labor.

The issue of imports is especially sensitive because forced Uighur labor has been linked to popular U.S. clothing brands such as Nike and Calvin Klein, and Trump’s U.S. Customs and Border Protection agency last fall barred the importation of certain apparel and cotton products produced in the Xinjiang region.

Nina Shea, the director of the Center for Religious Freedom at the Hudson Institute, a conservative foreign-policy think tank, is encouraged that the new administration has readily agreed with Pompeo on the genocide determination. Shea also dismissed media depictions of the designation as Pompeo’s “parting shot” at Biden. Instead, she described it as the culmination of two years of disturbing information leaking out of China about its repression, internment and abuse of Uighurs.

“The United States is leading on this in the world,” Shea said, because no other government has confronted China by calling the forced sterilization and other forms of persecution by its rightful name.

“Genocide is really the destruction of a people – in whole or in part – through specific acts,” she told RealClearPolitics. “We tend to think of the Holocaust as being mass killings. But the whole point of the genocide laws since WWII and the Nazi period was to prevent mass killings.”

The sophisticated Chinese government wants to try to hide its atrocities so there aren’t any international trade repercussions, Shea added. “So Beijing is pursuing the more medically sophisticated method of suppressing or stopping births,” she said.

A former special adviser for religious minorities in the Obama and Trump administrations said Blinken’s decision to back up Pompeo “sends a strong signal to Beijing of the importance of human rights, regardless of administration.”

“For these statements to matter, accountability must follow,” said the former State Department official, who requested anonymity to speak freely about the sensitive genocide determination. The Biden administration, the source said, should find “targeted” ways to hold the Chinese government accountable by continuing to impose Global Magnitsky Human Rights Accountability Act sanctions on Chinese officials involved in detaining and abusing Uighurs.

“Holocaust Remembrance Day on January 27 reminds us of the need to do more to stop genocides from happening again,” the former official said. “The start of the Biden administration presents a unique opportunity to establish a policy of consequences when mass atrocities occur.”

Advocates within the Uighur community are encouraged by both the outgoing and incoming administrations’ strong statements but argue that far more actions are needed to educate the U.S. public about products they purchase made from Uighur slave labor and to prevent Americans dollars from supporting it.

Lou Ann Sabatier of the 21 Wilberforce Initiative, a human rights organization dedicated to defending people of faith internationally, called the genocide determination a “wake-up call to the world” that should be backed up by further efforts to document the abuses and hold the Chinese government accountable.

In an essay for the Washington Post, Rushan Abbas, the founder and executive director of Campaign for Uyghurs, detailed the detention of her sister, a medical doctor from the Xinjiang region, more than two years ago. “China seized my sister. Biden must fight for her and all enslaved Uighurs,” she wrote.

The Chinese government sentenced Abbas’ sister to 20 years in prison on “terrorism” charges in what the rights advocate describes as a “sham trial.” Abbas believes her sister has been pressed into forced labor as part of the Chinese prison system and is likely producing goods that U.S. customers are purchasing and consuming.

“What is even more shocking than the Chinese government’s disregard for human rights and international law is that global companies are knowingly complicit in this genocide,” she wrote. “The normalization of slavery in the modern world is happening, and we consumers are enabling it.”

Most Americans remain “oblivious” to the fact that 20% of the world’s cotton products comes from the Xinjiang region, she asserted.

“Modern-day slavery is woven into cotton T-shirts, pillowcases and sneaker laces,” Abbas said. “…Seventy five years ago, Siemens, BMW and Volkswagen profited from the exploitation of Jewish labor in Nazi Germany. ‘Never again’ seems to be happening all over again.”

Abbas is calling on the Biden administration to fully enforce the Uyghur Human Rights Policy Act, which Congress passed nearly unanimously last summer.  The law imposes sanctions on entities and individuals involved in the human rights abuses and requires the Office of the Director of National Intelligence to submit a classified report to Congress on the scope and scale of the detention and forced labor of Muslim minority groups in China. She also urged the administration to prioritize Section 307 of the Tariff Act, which prohibits the importation of goods made with forced labor.

“I believe strongly that President Biden and his team have a firm commitment to holding the Chinese regime accountable, along with the businesses that knowingly choose to be complicit in these crimes against humanity,” Abbas wrote. “The international community is watching, China is watching, and it is no overstatement that the future of our democratic world and freedom is at stake.”