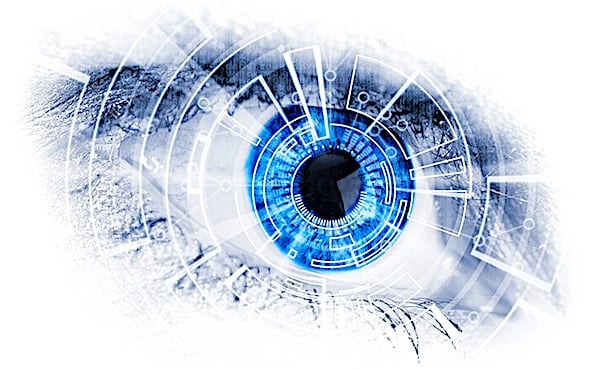 Varga plans to meet with the Hungarian Competition Authority this week to discuss possible penalties for what he says are unfair commercial practices utilized by social media firms including Facebook and Twitter, according to Reuters. In addition, the minister plans to convene a meeting with the state-sponsored Digital Freedom Committee.

Varga decried supposed “shadowban” techniques used by social media firms in a Facebook post, saying “To reduce their reach, Facebook also limits the visibility of Christian, conservative, right-wing opinions. I also have personal experience of that.”

“We are focused on one account [@realDonaldTrump] right now but this is going to be MUCH BIGGER than just one account & it’s going to go on for much longer…”#ExposeTwitter pic.twitter.com/QhyyUTHlM9

Varga has argued for social media companies to be regulated at the European Union level but also alludes to the possibility of needing to “step up sooner” due to the flagrant nature of the alleged abuses, according to her Facebook post.

Prime Minister Viktor Orban, who uses the platform to announce government measures on COVID-19 and economic policy, has more than 1 million Facebook followers, about 10% of the population, Reuters reported.

Hungary’s potential sanctioning of Facebook follows reports of a proposed law in Poland that aims to hold social media firms accountable for censoring political commentators by prohibiting the removal of any posts deemed legal by Polish law, the Daily Caller reported.