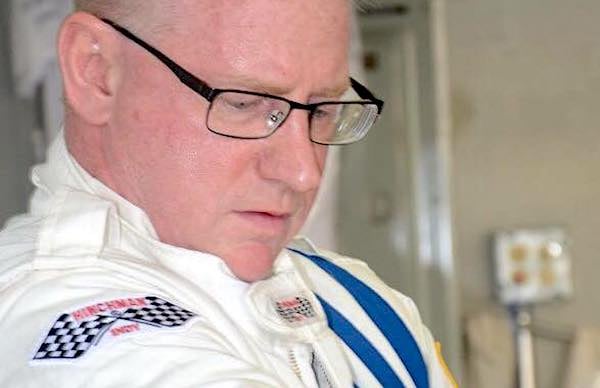 A Capitol Police officer died in an off-duty incident, suspected to be suicide, on Friday, the New York Post reported Sunday.

Officer Howard Liebengood, 51, was assigned to the Senate Division and had worked with the department for almost 16 years and died in an off-duty incident, according to the Capitol Police. The department did not release the details of Liebengood’s death, though Punchbowl News reporter Jake Sherman said he died by suicide, citing “several sources.”

“Our thoughts and prayers go out to his family, friends, and colleagues,” the Capitol Police said in a statement on Sunday. “We ask that his family, and other USCP officers’ and their families’ privacy be respected during this profoundly difficult time.”

It is unclear why Liebengood might have taken his own life and it is unknown whether he was on-duty at the Capitol Building during the riot on Wednesday, according to the Post.

Another Capitol Police Officer, Brian Sicknick, died Thursday after he was pepper-sprayed and hit in the head with a fire extinguisher, the Post reported.

The Capitol Police did not respond to the Daily Caller News Foundation’s request for comment.