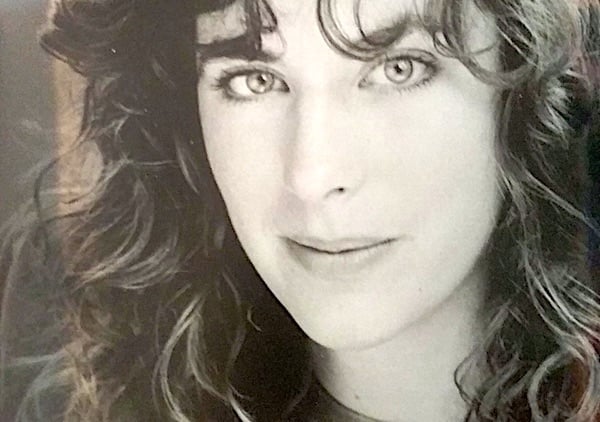 “Coming forward about being sexually harassed and assaulted in 1993 when I was Joe Biden’s staffer was excruciating on so many levels,” Reade told the Daily Caller News Foundation. “Biden used his power and resources with certain media to erase me and silence me.” 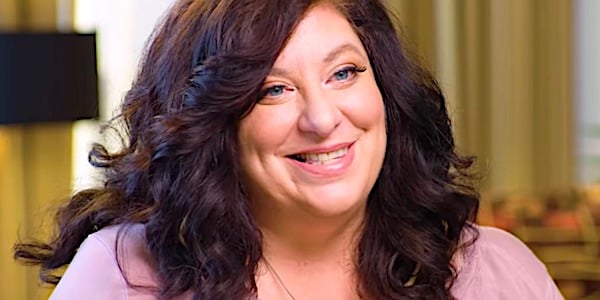 “I stand in solidarity with all survivors coming up against such power,” she continued. “I will not be silenced. Instead of talking about saving the country’s soul he should be held accountable for his actions. The hard part is I believe in many policies that will move forward as I am a progressive Independent but it is unspeakably hard to watch the man who assaulted me go to the most powerful position in the land. ”

Reade accused Biden in March of kissing her, touching her, and penetrating her with his fingers without her consent when she worked for him in 1993. Biden has vigorously and repeatedly denied these allegations.

“I’m sorry that I’m politically inconvenient but my perpetrator was Joe Biden,” Reade told the Daily Caller News Foundation in late April. “And people need to deal with it.”

Will the national news media ever cover the Reade's sexual allegations against Biden?
7% (25 Votes)
93% (351 Votes)

Today is yet again another difficult day for survivors of sexual violence. While I’m thankful Trump was defeated, the idea of the man who assaulted me as our president is still terribly painful. I will be sharing resources for survivors today for #Inauguration2021

Reade’s accusations garnered national attention in late April and early May, but subsequent media reporting on Reade’s academic credentials and her turbulent past cast doubts on her credibility. Her legal representation, attorney Douglas Wigdor, abandoned her case in early May following reports that Reade lied about her undergraduate degree.

Reade told the DCNF that she did not lie about her degree and is pursuing legal action against Antioch University.