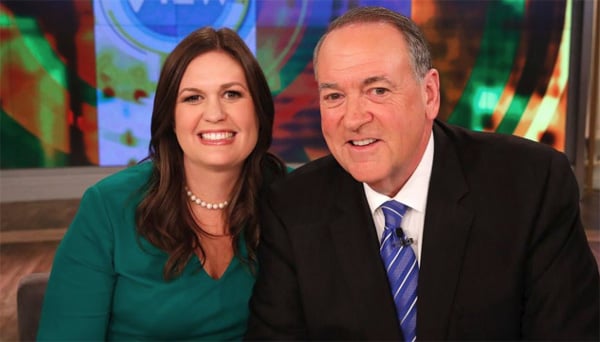 Former White House Press Secretary Sarah Huckabee Sanders is being haunted by a voice from her past, dating all the way back to her high-school days.

The dispute began when Sanders observed how her followers on Twitter were instantly vanishing as part of the recent purge against Trump supporters.

"This is not China, this is [the] United States of America, and we are a free country."

I’ve lost 50k+ followers this week. The radical left and their big tech allies cannot marginalize, censor, or silence the American people. This is not China, this is United States of America, and we are a free country. https://t.co/Xupd0N1hea

On Sunday, Dana D. Deree, who says he taught at Sanders' high school in Arkansas, launched an attack against President Trump's former spokeswoman.

Deree indicated: "You were a student at Little Rock Central High when I taught AP Government there, but you didn't take the advanced class.

"If you had, maybe you would better understand the First Amendment and the difference between limits on government and freedoms for private individuals." 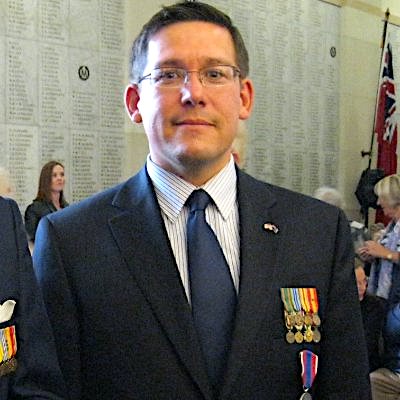 Deree also took a jab at the faith of Sarah Sanders, whose father is well-known former pastor and former Arkansas Gov. Mike Huckabee.

"I've taught Sunday School too. You didn't learn those lessons either," Deree said.

"I am somewhat hesitant about this Tweet. I don't judge your heart, Sarah, but things like speaking truth and loving our neighbors are the heart of the scriptures."

On Monday, the former teacher whose LinkedIn profile says he now works as a country coordinator of American Citizen Services for U.S. Mission Mexico, stated: "Buck up, Sarah, Based on all the 3-follower responses to my Tweet, you still have plenty of Russian bot and troll followers."

"Also maybe people are unfollowing you out [of] disgust for your support of a coupist [because] they care about our country."

Free advice - if you are losing tens of thousands of followers the moment Twitter starts taking down Neo-Nazis and violent insurrectionists, maybe don’t advertise that!

Also maybe people are unfollowing you out disgust for your support of a coupist bc they care about our country https://t.co/zw64FS8gmf

Sanders appeared on Twitter again Sunday, and while she did not specifically address Deree or Ocasio-Cortez, she stated: "The radical left's cancel culture is about silencing you. For all their empty rhetoric about 'tolerance' and 'free speech,' the left and their big tech allies only tolerate speech they agree with and repress dissent."