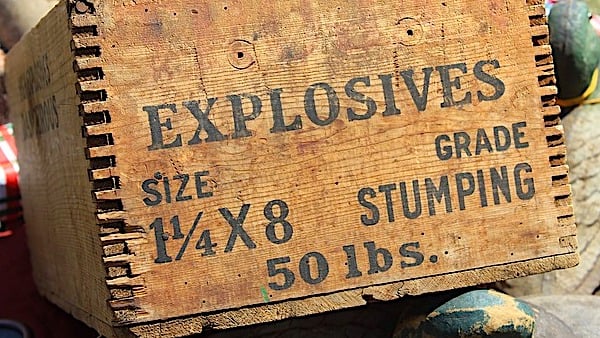 (Image by Loren Elkin from Pixabay)

A California woman pleaded guilty to threatening to bomb a Catholic private school in Washington, D.C. over same-sex marriage announcements, the Department of Justice announced Monday.

Sonia Tabizada, 36, threatened to commit “terrorism” against the Georgetown Visitation Preparatory School, an all-girls Catholic school, after they said they would allow same-sex marriage announcements to be published in the school’s alumni magazine, according to the Justice Department (DOJ).

Tabizada said she was planning to burn and bomb the school and that she would kill school officials and students in multiple calls made to the school on May 15, 2019, according to the DOJ. She left an additional voicemail saying she would commit “terrorism” by blowing up the school.

The school announced that the publication of same-sex wedding announcements would advance its position that “we are all children of God … worthy of respect and love,” according to the DOJ.

“Tabizada used threats of violence to intimidate others because of differing religious views,” Assistant Director in Charge of the FBI Washington Field Office Steven M. D’Antuono said in a statement.

“Every citizen and community has the Constitutional right to exercise their own religious beliefs free from fear and discrimination. Defending civil rights is a top priority for the FBI and we will continue to work to protect the civil rights and freedoms granted to all Americans,” D’Antuono said.

Tabizada’s sentencing hearing is scheduled for March 23. She faces a maximum penalty of 20 years in prison with three years of supervised release and a fine of up to $250,000, according to the DOJ.