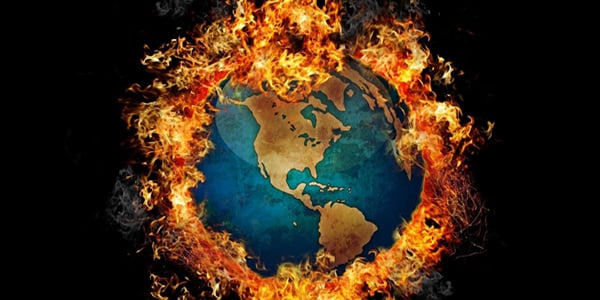 Already known for its "fact-checking" of controversial issues such as the outcome of the 2020 presidential election and COVID-19, Facebook now will mobilize a panel of scholars to "debunk myths about climate change."