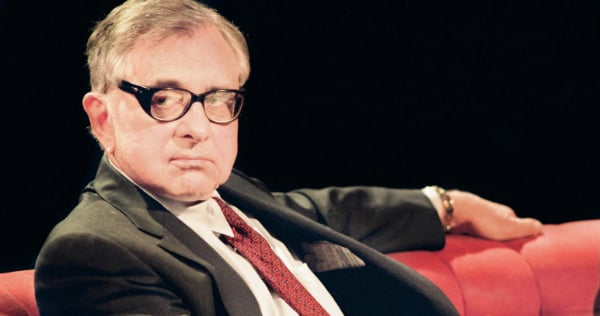 The late Dr. Bernard Nathanson was once known as the "abortion king," overseeing 75,000 abortions and performing 5,000 himself.

The founder of the National Abortion Rights League, Nathanson's background made his dramatic conversion to Christian faith and the pro-life cause all the more compelling.

Terry Beatley, who interviewed Nathanson shortly before he died on Feb. 21, 2011, is devoted to telling that story to as many people as possible.

"It's one the greatest love stories of all time, and if made widely known, it might cut the abortion industry’s political umbilical cord and stop politicians’ exploitation of young women and the brutal death of children," she writes in a guest column for WND. "It might even lead more souls to Heaven." 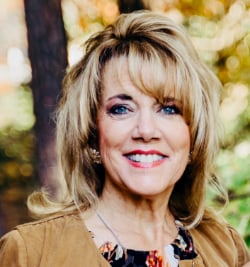 She has a page on the site of her educational foundation, Hosea Initiative, dedicated to what she calls the Benard Nathanson Project. The aim of the project is to "educate, restore and unify America around a culture of life ethic by fulfilling the promise made to Dr. Bernard N. Nathanson."

Beatley said that in "an unplanned turn of events," she made a promise to Nathanson "to teach America how he deceived our nation with the lie that abortion is 'women’s healthcare.'"

A decade after Nathanson's death, she said, now is the time to get out his message.

"In an age where science is worshipped and God is rejected by far too many, the legacy of Dr. Nathanson is for such a time as this – 2021," she said. "Science led him to the truth and the truth led him to Jesus Christ."

She invites people who want to learn more about Nathanson and how to use his legacy to advance the pro-life cause to a Zoom conference call every Tuesday evening at 7 p.m. Eastern Time and also at 7 p.m. Central, beginning Feb. 23.

Click here to join the conference call at 7 p.m. Eastern on Tuesday.

Click here to join the conference call at 7 p.m. Central on Tuesday.

In her column, she said God gave her the idea to interview Nathanson after a prayer vigil in November 2009, when she asked for direction regarding how to used her research about Planned Parenthood, "its racist agenda, and how it endangers American youth."

She said she couldn't "imagine why God would direct me to interview him or why the doctor would agree."

At the time Nathanson, 83, was very frail, suffering from terminal cancer, and had denied all interview requests for more than a year. To her surprise, he agreed.

She said her heart "filled with compassion" for him as he told his story and expressed his remorse for what he had done before his conversion in 1996.

Beatley said she told him, "if you have something to tell America, I promise I will carry it across our nation for you."

He replied: "Yes, yes I do. Continue teaching the strategy of how I deceived America, but also deliver this special message. Tell America that the cofounder of NARAL says to love one another. Abortion is not love. Stop the killing. The world needs more love. I'm all about love now."

She launched the Hosea Initiative in 2011 and published a book in 2016 titled "What If We’ve Been Wrong? Keeping my promise to America's 'Abortion King,'" which sent her on a speaking circuit. She has signed a movie deal for a feature film based on her book and Nathanson’s life.

Beatley said that through the weekly training via Zoom, she wants to equip people to win "more hearts and minds to support a culture of life."