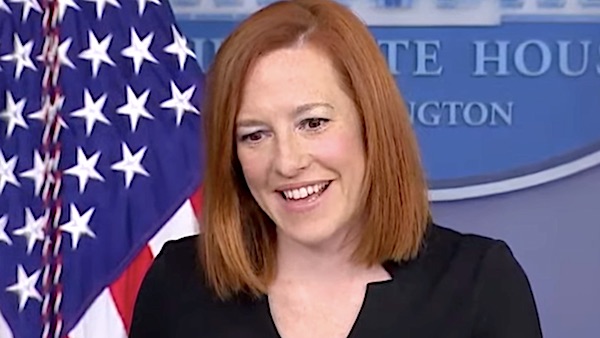 “Only in 2020 does #LadyG get to push a bunch of debunked conspiracy theories while questioning @SallyQYates (aka an American hero),” Psaki tweeted in August 2020, before she assumed her role in the White House.

Psaki’s reference to “Lady G” refers to rumors that have circulated on social media about Graham’s sexuality. She did not immediately respond to a request for comment from the Daily Caller News Foundation.

Graham’s office did not immediately respond to a request for comment from the DCNF.

The Biden administration has repeatedly said that it will prioritize expanding the rights of LGBTQ persons. Biden released an executive order January 21 on preventing and combating discrimination on the basis of gender identity or sexual orientation.

“Every person should be treated with respect and dignity and should be able to live without fear, no matter who they are or whom they love,” the order said.

“Adults should be able to earn a living and pursue a vocation knowing that they will not be fired, demoted, or mistreated because of whom they go home to or because how they dress does not conform to sex-based stereotypes,” the order continued. 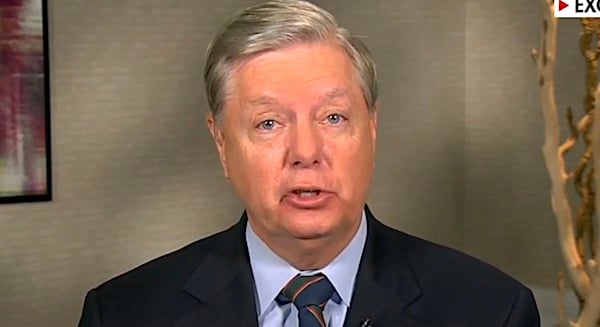 “Trump supporters are the worst no [question],” she tweeted in February 2020 on a thread where she also criticized Sanders supporters.

“In the primary, people would mock him, like, ‘You think you can work with Republicans?’” she said in an interview with Glamour Magazine.

O’Malley Dillon later said that she “used some words that” she “probably could have chosen better,” Politico reported.

“The point that I was really making,” she added, “is an incredibly important point. And that really is about the president-elect and why he was supported by over 81 million people, and what they were looking for.”