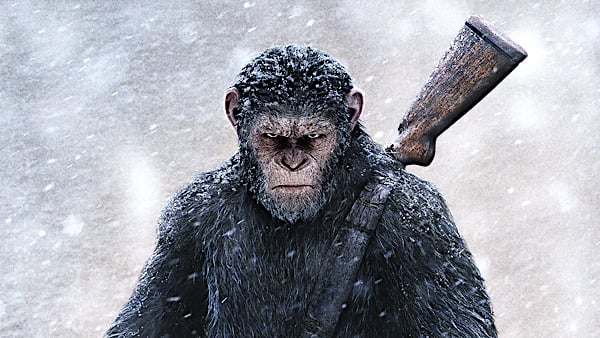 It would be a bad thing for China to dominate the world economy, right? Or international groups such as the World Health Organization or United Nations.

What about a world in which the Chinese Communist Party would dominate biologically? With "super soldiers."

That's the warning of China expert Gordon G. Chang, author of "The Coming Collapse of China" and a Gatestone Institute senior fellow.

He explained in a recent commentary that Bing Su, a geneticist at China's government Kunming Institute of Zoology, "recently inserted the human MCPH1 gene, which develops the brain, into a monkey."

"The insertion could make that animal's intelligence more human than that of lower primates," he explained. "Su's next experiment is inserting into monkeys the SRGAP2C gene, related to human intelligence, and the FOXP2 gene, connected to language skills.

"Has nobody in China seen 'Planet of the Apes'?" he said. 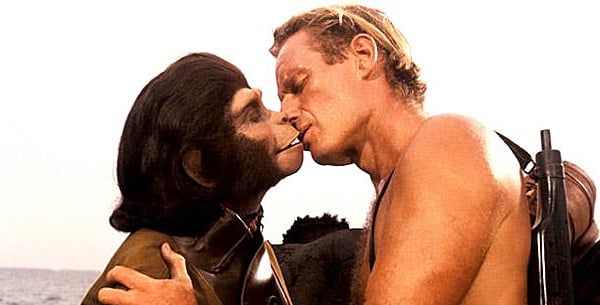 He warned: "In a communist society with unrestrained ambition, researchers are pursuing weird science. What happens when you mix pig and monkey DNA? Chinese experimenters can tell you. How about growing human-like organs in animals? Yes, they have done that as well."

He said the ultimate objective is alarming.

"Beijing may already be engineering 'super soldiers,'" he said, pointing to then-Director of National Intelligence John Ratcliffe's statement in December.

The DNI said, "U.S. intelligence shows that China has conducted human testing on members of the People's Liberation Army in hope of developing soldiers with biologically enhanced capabilities."

The reference was to efforts by the Central Military Commission of the Communist Party "supporting research in human performance enhancement and 'new concept' biotechnology.'"

"All these Chinese moves are meant to obtain 'biological dominance," he said.

Chang noted that He Jiankui of the Southern University of Science and Technology in Shenzhen "used the CRISPR-Cas9 tool to remove gene CCR5 to give twin girls "enhance[d] intelligence."

That brings to mind the Third Reich's attempts at a "master race," she said.

Even worse, he said, is that China's "advances in gene editing human embryos for super soldiers is persuading others they must do the same."

"Soon, for instance, there will be 'Le Terminator.' The French government has just given approval for augmented soldiers. 'We have to be clear, not everyone has the same scruples as us and we have to prepare ourselves for such a future,' declared French Minister for the Armed Forces Florence Parly," Chang wrote.

So, he wondered, "how did China access the complex research and technology to move toward "homo robocopus"?

Because, as Brandon Weichert of The Weichert Report explained to Gatestone, "China has gleaned access to CRISPR and advanced genetic and biotech research, thanks to their relationship with the United States and other advanced Western nations.

"American research labs, biotech investors, and scientists have all striven to do research and business in China's budding biotech arena explicitly because the ethical standards for research on this sensitive issue are so low," Weichert said.