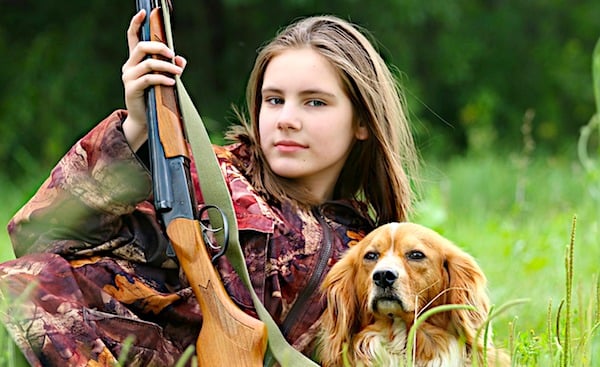 A massive Democratic gun-control plan that could be called the "head shrink job protection bill" would require weapon owners and their family members to undergo "psychological evaluations."

Gun owners also would have to pay the government $800 in "insurance" fees, and a long list of weapons simply would be banned.

The bill from U.S. Rep. Sheila Jackson Lee, D-Texas, follows Joe Biden's promise during his campaign to put Beto O'Rourke in charge of his gun-control policy after the onetime presidential candidate said, "Hell, yes, we are going to take your AR-15, your AK-47." 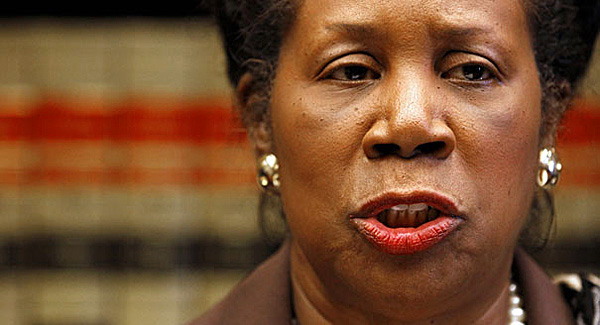 It gets right to the point, requiring a "psychological evaluation" that follows standards established by the attorney general. It's to be done by a "licensed psychologist approved by the attorney general" and to include interviews with "any spouse of the individual, any former spouse … and at least 2 other persons who are a member of the family of, or an associate of, the individual."

Anyone who has been hospitalized for an addiction or depression wold be disqualified from gun ownership.

And it requires the confiscation of guns from anyone who has had a license revoked: "Such an individual shall immediately return the license, and surrender all firearms and ammunition possessed by the individual, to the attorney general."

There's a requirement to notify the attorney general if an owner wants to transfer, give or sell a gun to another person.

And the names of anyone who might borrow it must be disclosed.

The law would make that information available to anyone.

The proposal has been assigned to the House Judiciary Committee.

The Washington Examiner reported the bill gives the federal government "sweeping" authority over anyone owning a gun.

If the bill advances, it likely will face a legal challenge as a violation of the Second Amendment right to bear arms.

The Examiner noted Biden's campaign platform "included support for allowing victims of gun violence to sue gun manufacturers and expand the National Firearms Act to include the regulation of 'existing assault weapons.'"

Biden also has promoted technology that reads the fingerprint of the owner to fire the weapon.

"If I get elected president of the United States of America with your help, if that happens, guns, we have the capacity now in a James Bond-style to make sure no one can pull a trigger unless their DNA and fingerprint is on it," Biden said at a fundraiser in June 2019. "We have that capacity to do it now. You know it."

Content created by the WND News Center is available for re-publication without charge to any eligible news publisher that can provide a large audience. For licensing opportunities of our original content, please contact [email protected].org.