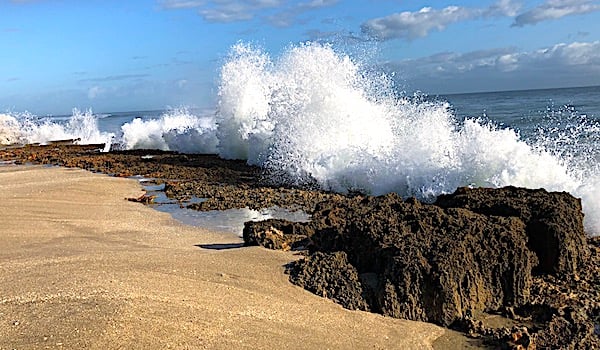 Florida Republican Gov. Ron DeSantis isn't waiting for the federal government to move against Big Tech censorship, announcing new regulations that include a ban on censorship of political candidates and mandatory opt-outs of content filters.

"What began as a group of upstart companies from the West Coast has since transformed into an industry of monopoly communications platforms that monitor, influence, and control the flow of information in our country and among our citizens, and they do this to an extent hitherto unimaginable," he said in a speech Monday.

DeSantis said the Big Tech companies "have changed from neutral platforms that provided Americans with the freedom to speak to enforcers of preferred narratives."

"Consequently, these platforms have played an increasingly decisive role in elections, and have negatively impacted Americans who dissent from orthodoxies favored by the Big Tech cartel," he said.

It's the most aggressive range of regulatory and legislative measures against the Silicon Valley giants by an U.S. state, Breitbart News reported.

Among the new regulations in Florida:

DeSantis noted the censorship of Donald Trump by Twitter, Facebook and others, and the removal of the growing Twitter-alternative Parler from the internet.

“The core issue here is this: are consumers going to have the choice to consume the information they choose, or are oligarchs in Silicon Valley going to make those choices for us? No group of people should exercise such power, especially not tech billionaires in Northern California," he said.