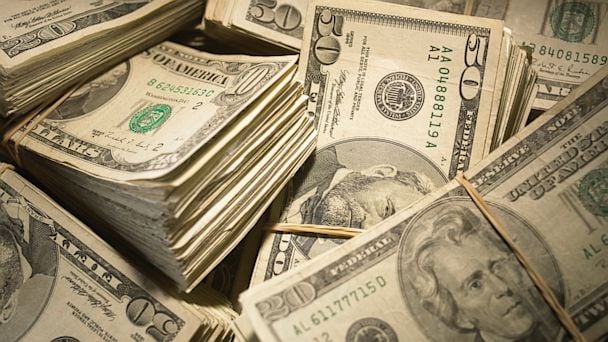 Critics of congressional earmarks say they will be abused to leverage power and secure votes while others argue they will allow for increased regulation over spending by the executive branch.

Supporters of earmarks want them back for power, as they’re used by leadership to control who gets the funds, Citizens Against Government Waste (CAGW) President Tom Schatz told the Daily Caller News Foundation. In previous years, members of the appropriations committee received 51% of the earmarks and 61% of the money.

“We call earmarks corrupt, costly and inequitable,” Schatz told the DCNF. Earmarks allow members to be bribed with a few million dollars worth of earmarks to vote on appropriations bills that cost hundreds of billions of dollars, Schatz said.

House Majority Leader Steny Hoyer reportedly told Democrats that Congress is planning to reinstate earmark provisions and that he has bipartisan support for the measure, Politico reported Tuesday.

Earmarks were permanently banned by the Republican Senate in May 2019, The Hill reported. They were first banned through a moratorium in 2011, though it expired in January 2019.

This is a BIG legislative development. Lots of impacts. Ill lay them out in this thread

Texas Republican Rep. Chip Roy said that earmarks are similar to legislative bribery and that it isn’t surprising Democrat’s want to reinstate them now that they’re in the majority.

“Make no mistake: these will be used as currency for votes as Democrat leadership buys off moderates who do not support their party’s radical policy agenda,” Roy told the DCNF.

Schatz said that there are no benefits to restoring the earmark privilege because they have never accounted for more than 1% of federal discretionary spending since the CAGW began tracking the spending in 1991. Earmarks allocate funding to specific projects in congressional districts.

“So for members to say ‘we need earmarks to get things done or get the bills passed on time’ — in what reasonable place does 1% drive 99%?” Schatz said. “They’re saying that earmarks are so important we have to get them done so we can go spend all this other money, I’d say they’re spending plenty of money.”

Texas Republican Rep. Pete Sessions told the DCNF he supports earmarks so long as the rules and regulations are consistent with the Constitution, which mandates funds to be appropriated by Congress. Sessions said he expects Democratic Senate Appropriations Chair Patrick Leahy to draft rules preventing corruption and political profit by members.

“If there are no earmark provisions, generally speaking, it allows around $18 billion that the president and his agencies would have to spend that money at their own discretion,” Sessions said.

Schatz said the authorization and appropriations process is supposed to be specific enough to prevent executive departments from spending at their own discretion. “The executive branch is not supposed to spend money other than what’s designated by congress,” Schatz said.

“There’s the Article 1 argument that members have the power of appropriations but again, you have less than 1% of federal spending that is being earmarked, so either earmark all of it or none of it,” Schatz said.