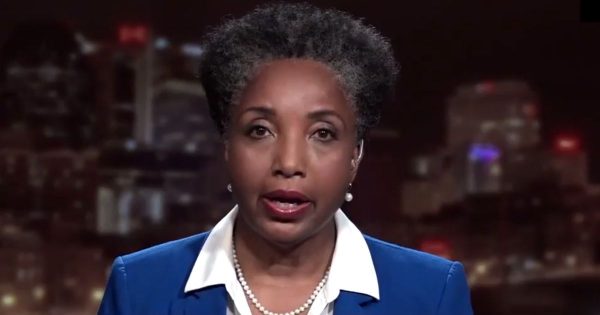 TRENDING: What is the true 'State of Black America'?