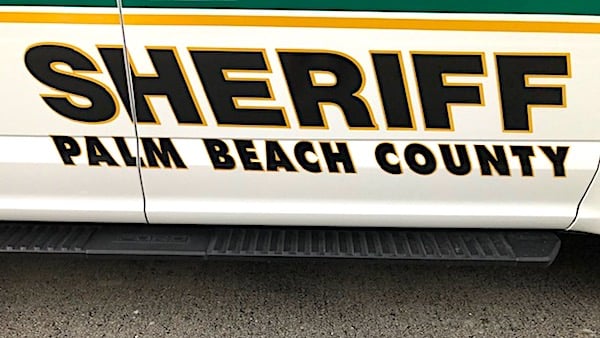 WEST PALM BEACH, Florida -- Will police ever show up at your door for what you post on social media?

The answer is yes, as a South Florida woman has posted video of a late-night visit to her home Friday by the Palm Beach County Sheriff's Office, warning her about a Facebook comment she made concerning masks.

"Palm Beach County sends Gestapo to my home," says Angelique Contreras, describing the incident. "When I asked for this strange man's identification his response was 'What do you want? Badge, gun, handcuffs?'" 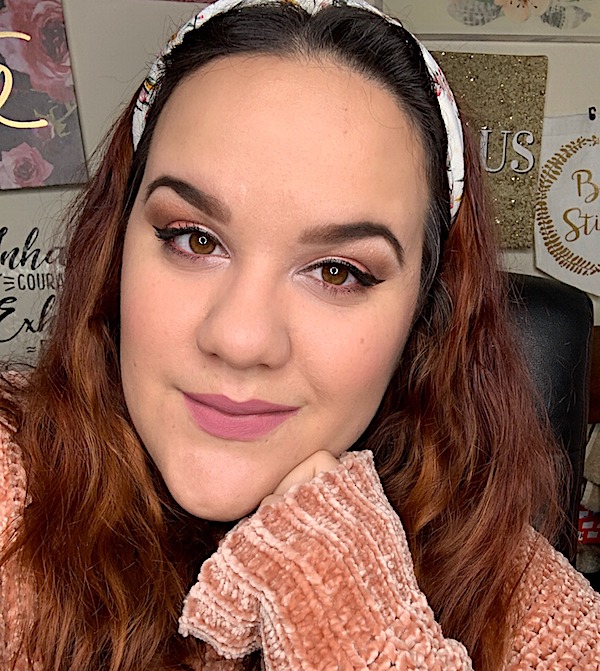 The Feb. 12 incident occurred as police admitted on camera they had been monitoring the mother-of-three's discussion about the county's new policy to exclude from their public meetings people without masks due to health exemptions. Those citizens are actually placed in a parking garage beneath a separate building.

A man named Anthony Collins had joked online about leaving "hundreds of bags of garbage" on the lawn of the county commissioner, and Contreras replied with the terse remark, "thousands of Mask(s)."

That prompted an officer identifying himself as Det. Horton of the PBSO to arrive late at night to the home of Contreras, a local hair and makeup artist who hails from a family of Cuban refugees.

Horton tells Contreras in the video, "The reason why we're here is, bothering you on a Friday night, is, I guess you and some guy named Anthony were posting on social media that you were gonna go trespass on a county commissioner's property, dump garbage on her property."

"I didn't say that I would dump garbage on her property," Contreras said.

"That's the discussion you guys were having," Horton said.

"No it wasn't," the woman indicated.

Contreras responded, "I plead the Fifth," referring to the the Fifth Amendment against self-incrimination. WATCH:

"Trespassing is a crime. Dumping garbage on people's property is a crime. So don't do it," Horton explained.

Contreras asked: "Is that why you all are here?"

"Going on someone's property is trespassing, right?" the detective explained.

"I didn't say any of those words," she responded. "This is just fear-mongering. You know that, right?"

"Fear-mongering of what?" Horton asked.

"Of a citizen, for nothing," Contreras said.

"OK, sorry you feel that way," the detective responded.

"I do, I'm putting my kids to bed, and you're wasting tax-dollar money to come out here and ..."

"Tell you not commit a crime? Yes," Horton interrupted.

"I'm not committing a crime," Contreras said, adding she wasn't planning on committing one.

After Horton provided his badge number, No. 33093, Contreras sought to know the identity of an unidentified woman who came to her property with the deputies. Horton refused to identify the "civilian," as he referred to the other woman.

Contreras then sought to file a trespassing charge against that "civilian" for illegally coming onto her private property, but officers refused take a report, despite her assertion of video evidence of the trespass.

"You pled the Fifth. Are you changing your mind?" Horton asked Contreras.

"No, you pled the Fifth, remember?" Horton said as he pointed directly as Contreras.

As she continued to ask to file a criminal charge, she told the officers as they were leaving, "I'm requesting a sergeant at my house. Do I need to call the cops on the cops?"

"Is this the new way to treat a mother at home in the late hours of the night?! A new low by @PBCountySheriff ~ Using abuse of power, violating my safe haven for What?!!!" she tweeted.

"Still looking for answers: Who was the protected and unnamed woman on my property?! Who sent the officers to do their gestapo bidding? Who is watching and reporting my social media post? Why was I targeted?" she said on Facebook.

"No matter what a person's political beliefs are, I do not believe anyone deserves to be bullied by our local government officials. We should not be intimidated by law enforcement. What happened at my house was clearly political intimidation," she told National File. "I know what Communism is and we have been living in it for the past year."

Responses online have been siding with Contreras, with comments including:

The sheriff of Palm Beach County is Ric Bradshaw, a Democrat. The PBSO can be contacted here.

Chinese and Russian navies circle Japan in 'show of force'