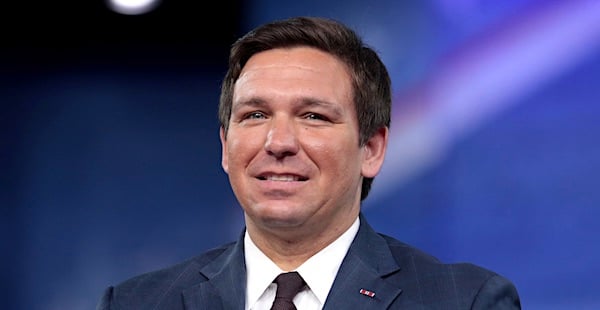 After warning over the past year that Florida Gov. Ron DeSantis' coronavirus policies would result in disaster in a state with a massive senior population, CNN sent a reporter to the Sunshine State for a damage report.

CNN's Jeff Zeleny hedged his assessment, but he had to admit that things have turned out well.

"The governor's gamble to take a laissez-faire approach to coronavirus appears to be paying off," said Zeleny. "At least politically. At least for now."

He acknowledged that DeSantis' governing was "getting a second look" and his "standing is stronger than other governors across the country."

The New York Times on Saturday said, "For better or worse, Florida’s experiment in returning to life-as-it-used-to-be offers a glimpse of what many states are likely to face in the weeks ahead, as they move into the next phase of the pandemic — the part where it starts to be over."

Axios said Monday that "after a solid year of living with a pandemic, the national press are beginning to ask the question that even Democrats have been quietly pondering in the Sunshine State: Was Gov. Ron DeSantis' pandemic response right for Florida?" 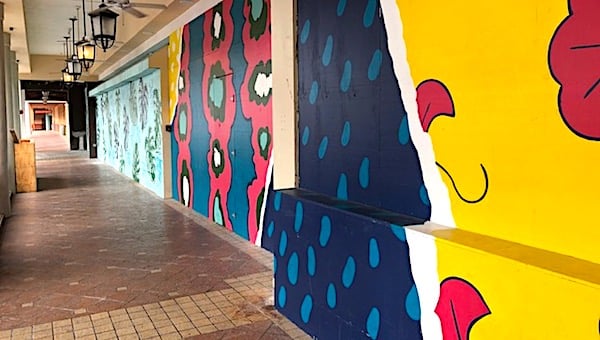 Scarry pointed out that the official rate of death due to the coronavirus is much lower in Florida than in Democratic Gov. Andrew Cuomo's New York, and the state's economy is faring significantly better than locked-down California's.

He insisted DeSantis did not take a "laissez-faire approach" to the pandemic.

The DeSantis administration, he argued, used "the science" to focus on protection for the elderly while encouraging everyone else to carefully monitor their risk levels.

"Unlike Cuomo, DeSantis did not mandate that infected patients be admitted to nursing homes," Scarry wrote.

And DeSantis refused to shut down the state's biggest public spaces, its beaches. The premise was that it was one of the few places people could go while easily distancing from others.

The governor also followed the science on schools, ensuring they opened in the fall and stayed open.

Scarry noted Democrats such as Cuomo, California's Gavin Newsom and Michigan's Gretchen Whitmer "were lauded by the media for closing hair salons and bars, in many cases permanently ending the lifelong dreams of many of their own residents."

"DeSantis determined that the cost for that was too high."