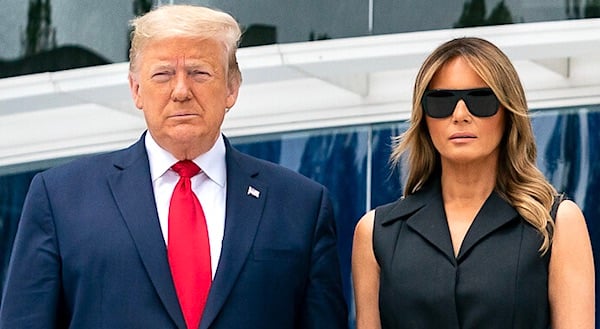 Facebook was among the social-media giants that imposed a blackout on posts by President Donald Trump in January.

Now its gone further, censoring postings of an interview with the former president by his daughter-in-law, Lara Trump, a new Fox News contributor.

A Facebook employee, in an email to Trump officials, threatened "additional limitations" on "accounts" that include such material.

"Hi folks, We are reaching out to let you know that we removed content from Lara Trump's Facebook Page that featured President Trump speaking," the email said. "In line with the block we placed on Donald Trump's Facebook and Instagram accounts, further content posted in the voice of Donald Trump will be removed and result in additional limitations on the accounts."

Fox News said Lara Trump posted an image on Instagram of her sitting across from her father-in-law asking viewers to "Join us tonight!" 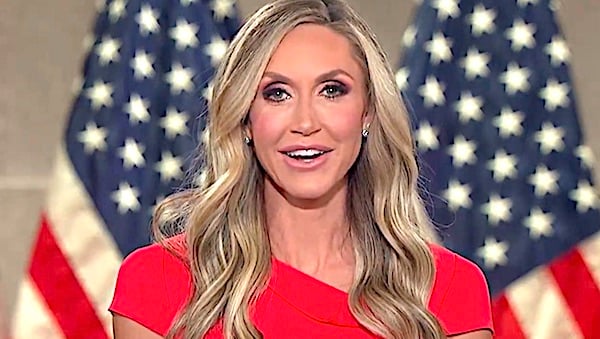 The Facebook employee said, "This guidance applies to all campaign accounts and Pages, including Team Trump, other campaign messaging vehicles on our platforms, and former surrogates."

Facebook banished Donald Trump after the riot in January at the U.S. Capitol, when CEO Mark Zuckerberg said his company officials "believe the risks of allowing the President to continue to use our service during this period are simply too great."

Trump senior adviser Jason Miller has said Trump will be back on social media, likely bypassing the existing companies.

"I do think that we're going to see President Trump returning to social media in probably about two or three months here, with his own platform," Miller told Fox News' #MediaBuzz earlier this month. "And this is something that I think will be the hottest ticket in social media, it's going to completely redefine the game, and everybody is going to be waiting and watching to see what exactly President Trump does."

Miller said meetings regarding the plan already were underway, and "numerous companies" had approached Trump.

"This new platform is going to be big," Miller said.

Newsweek reported Donald Trump said in the 18-minute video interview with his daughter-in-law that his supporters should have "hope" he will run for the White House again in 2024.

But he did not make a formal announcement.

Lara Trump asked about a possible third run for the presidency, with pollling showing Trump is favored among Republicans for the 2024 nomination.

"The other question people all want to know — and I know you're not ready to answer it yet — but do we have hope that there's a possibility to see Donald Trump run again in 2024?" Lara Trump asked.

He said he's thinking about holding a rally, "just to let everybody know that there's hope in the future."