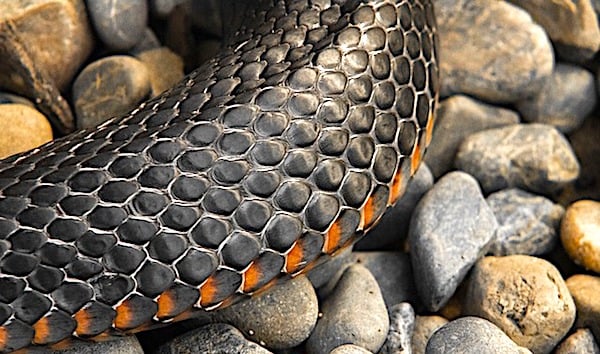 (Image by Storme22k from Pixabay)

A group of Alabama landowners who long has used their property for timber production are suing the federal government for designating their land a "critical" habitat for a snake.

The designation could prevent the owners from developing their land and continuing their current forestry practices.

It's because the U.S. Fish and Wildlife Service designated some 325,000 acres of land a "critical habitat" for the black pinesnake, which has been reported in the area only once in the past 25 years, according to the Pacific Legal Foundation, which is representing the landowners.

"Infringing property rights is no way to encourage conservation," said Charles Yates, an attorney at Pacific Legal. "For more than half a century the Skippers have responsibly managed their land. Now the Service is penalizing them for it and ignoring the law and best available science in the process.

"Experts have long observed that, by making rare species and their habitats a liability for landowners rather than an asset, the Endangered Species Act creates perverse incentives that reward preemptive habitat destruction and penalize conservation. For that reason, only 3% of listed species have recovered in the half-century since the law was enacted," Yates said.

Pacific Legal won a 2018 case at the U.S. Supreme Court in Weyerhaeuser v. U.S. Fish and Wildlife Service that now limits the agency's power to designate land unoccupied by a species as critical habitat.

But the agency went ahead with its new restrictions for the acreage owned by the Skipper family and others, who for 60 years have voluntarily enrolled in a state wildlife management plan to allow public recreation and conservation efforts on the private property.

"In issuing its irrational designation of the Skipper family’s land, the Service illegally side-stepped Congress’ requirements that it thoroughly analyze and justify the costs such designations impose on landowners."

The lawsuit seeks a court declaration that the government acted arbitrarily and abused its discretion, failing to act in accordance with the law by designating some a habitat even thought the snake doesn't live there.

The agency also acted outside the law by failing to analyze the costs of the designation, the complaint claims.

"For generations, the Skipper family has owned and managed working timberland in Clarke County, Alabama. They have also been active stewards of the land, maintain forest health and native habitat. From 1956 to 2016, the Skippers participated in the state of Alabama's Wildlife Management Area program," PLF said.

Then the pinesnake designation came, imposing "significant regulatory burdens on them and reduce the land's value."

"Because of … substantial harms to the Skipper family, the Goodloe family, and other forest landowners, the service's unlawful and arbitrary critical habitat designation should be vacated."

The designation violated the Endangered Species Act, the Regulatory Flexibility Act and the Administrative Procedure Act, the lawsuit alleges.

Among other problems, the Wildlife Service failed to use the "best available science," instead basing its decisions on "unreliable speculation."