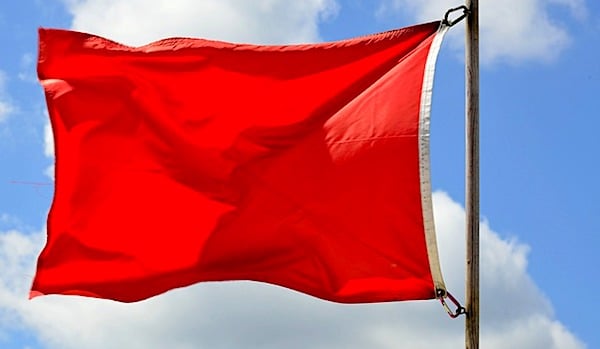 (Image by Paul Brennan from Pixabay)

A former White House physician who is now a congressman says something's not right with Joe Biden.

"I served as White House physician under THREE Presidents. I've seen what it takes physically AND mentally to do the job. I can tell you right now that the way Biden is hiding from the public is a MAJOR red flag. Something's not right!" tweeted Ronny Jackson, who served Presidents George W. Bush, Barack Obama and Donald Trump.

I served as White House physician under THREE Presidents. I’ve seen what it takes physically AND mentally to do the job. I can tell you right now that the way Biden is hiding from the public is a MAJOR red flag. Something’s not right!

Biden was boarding the jet at Joint Base Andrews for a flight to Atlanta when he stumbled, got up, stumbled a second time and finally a third, landing on his knee.

DailyMail.com said there were "new questions" over the health of the president, 78. After he was on board, Karine Jean-Pierre, a deputy press secretary, told reporters he was "fine."

Jackson said during the presidential campaign that Biden's campaign wouldn't allow him to take a cognitive test because he "wouldn't do well."

"I'm not comfortable with him being my president," Jackson said in July 2020 in an interview with "The Kyle Olson Show."

"I think he’s got some cognitive issues."

Jackson explained he was not diagnosing Biden and had not examined him.

"But as a concerned American who also happens to be a physician, I’m just going to say it’s concerning to me that he sometimes is not able to complete a sentence, not really know where he’s at or what he’s doing and we’ve seen that countless times now," he said.

He pointed out Biden's regular confusion over his location, the office he's seeking – Biden once said he was running for Senate – and the frequent brain freezes.

"I want my president, my commander-in-chief, my head of state to be a little bit sharper mentally than Joe Biden currently is. ... Maybe he would have been fine 10 years ago, but I legitimately think Joe Biden's window ... has closed.

"I think that he’s old enough now that he’s having cognitive difficulties and that just happens. It’s part of growing old," Jackson said.

Jackson was the White House doctor who in 2018 gave President Trump the Montreal Cognitive Assessment, which Trump passed.

Remember the cognitive test I gave @realDonaldTrump? The one he aced! Sounds like somebody else might need some testing done!! Scary!! https://t.co/MhantZoHIy

At that time, Biden had stated at a campaign appearance: "You're the ones who sent Barack Obama the presidency. And I have a simple proposition here: I'm here to ask you for your help. Where I come from, you don't get far unless you ask. My name's Joe Biden. I'm a Democratic candidate for the United States Senate. Look me over. If you like what you see, help out. If not, vote for the other Biden. Give me a look, though, OK?"

Jackson later won election to the House from Texas.