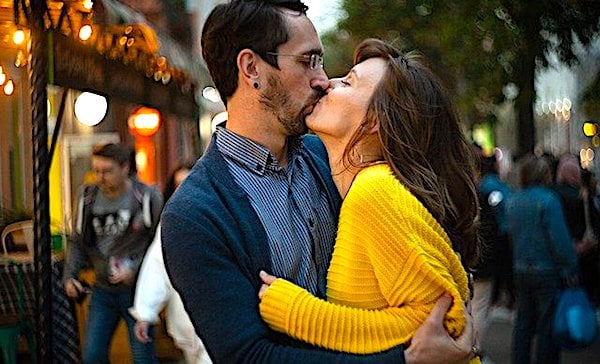 Bob Unruh
Bob Unruh joined WND in 2006 after nearly three decades with the Associated Press, as well as several Upper Midwest newspapers, where he covered everything from legislative battles and sports to tornadoes and homicidal survivalists. He is also a photographer whose scenic work has been used commercially.
Head of major school district arrested on perjury charge
Chauvin awaiting sentencing, but case may not be over
Charges dismissed, then jail sends former inmate $4,000 bill
Senator warns: Democrats simply don't want to work with GOP
Watch filmmaker challenge Hunter Biden to confirm identity of 'Big Guy'
See more...